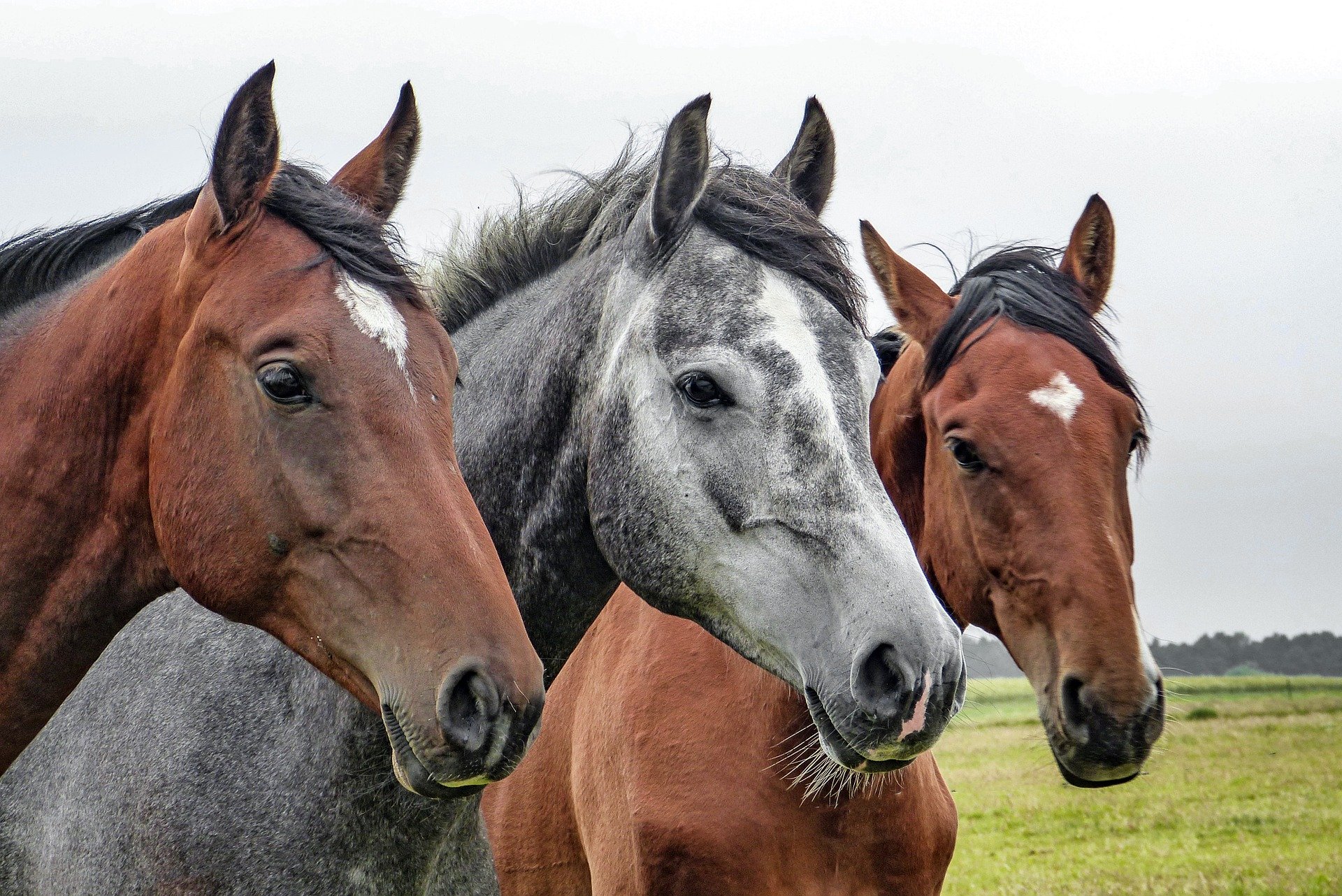 The Kansas Department of Agriculture Friday that vesicular stomatitis virus (VSV) has been confirmed in Allen County.

VSV has now been confirmed in 12 counties in Kansas and has affected more than 160 premises, primarily in the south central region of the state but that region is expanding.

VSV is a viral disease which primarily affects horses, but can also affect cattle, sheep, goats, swine, llamas and alpacas. At this time, all confirmed cases of VSV in Kansas are horses, although some cattle have shown clinical signs and confirmatory laboratory results are pending.