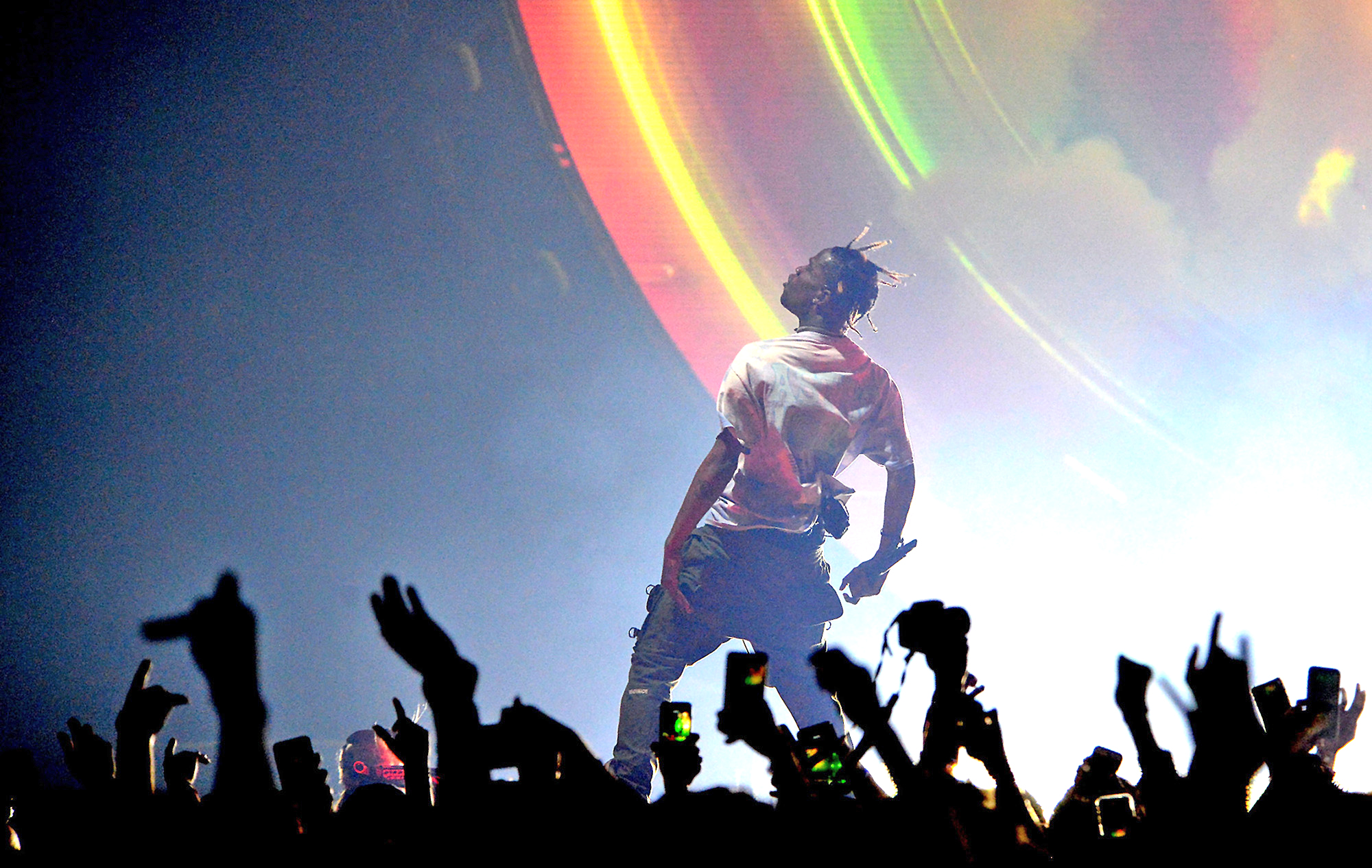 Music festival left eight people dead and hundreds injured. Investigators will examine safety barriers and the use of crowd control.

HOUSTON (AP) — Investigators are expected to examine the design of safety barriers and the use of crowd control in determining what led to a crush of spectators at a Houston music festival that left eight people dead and hundreds more injured.

Authorities planned to use videos, witness interviews and a review of concert procedures to figure out what went wrong Friday night during a performance by rapper Travis Scott.  The tragedy unfolded when the crowd rushed the stage, squeezing people so tightly they couldn’t breathe.

Billy Nasser, 24, who had traveled from Indianapolis to attend the concert, said about 15 minutes into Scott’s set, things got “really crazy” and people began crushing one another. He said he “was picking people up and trying to drag them out.”