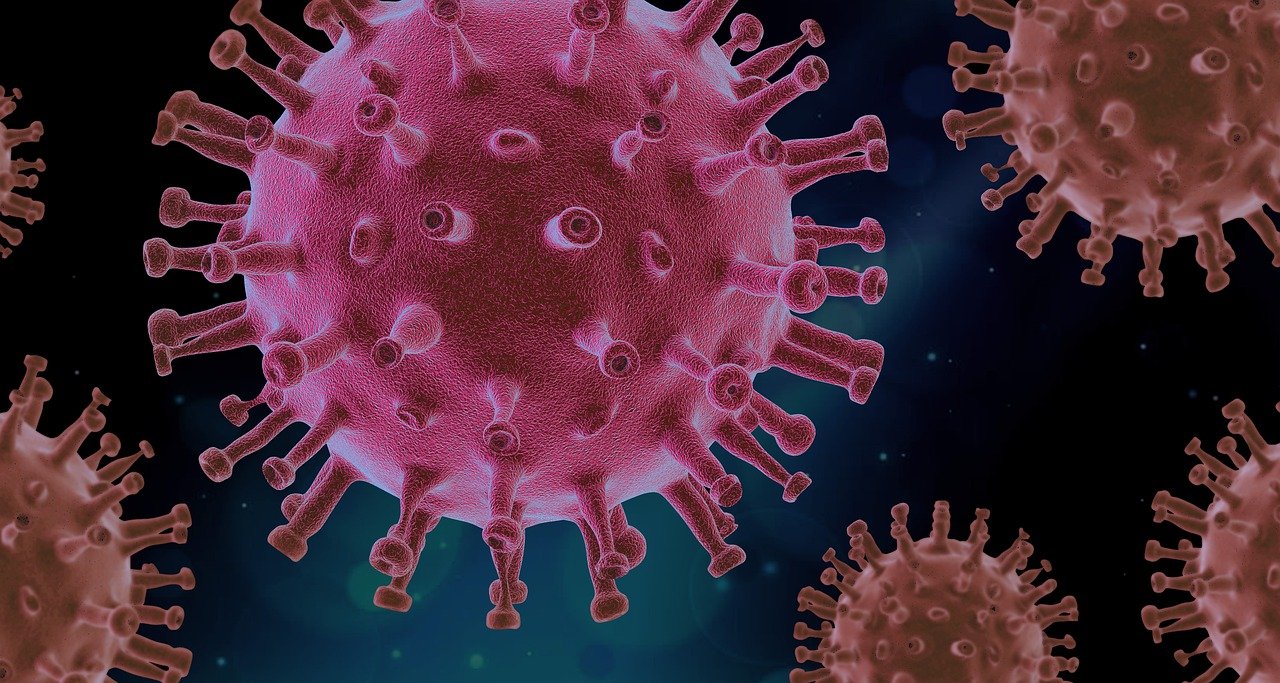 A faster-spreading coronavirus variant first identified in the United Kingdom is probably more widespread in Kansas than a single confirmed case in the state’s northwest suggests, officials with a major health system said Thursday.

The first identified case of the variant came as the number of new COVID-19 cases dropped in the state and with officials focused on distributing vaccines. State health department data showed that Kansas averaged 914 new confirmed and probable cases a day for the seven days ending Wednesday, the lowest seven-day rolling average since late October and just a third of the record average of 2,767 cases for the seven days ending Nov. 18.

The state health department announced Wednesday that it had confirmed a case of the U.K. variant, in Ellis County, which is home to Hays and Fort Hays State University.