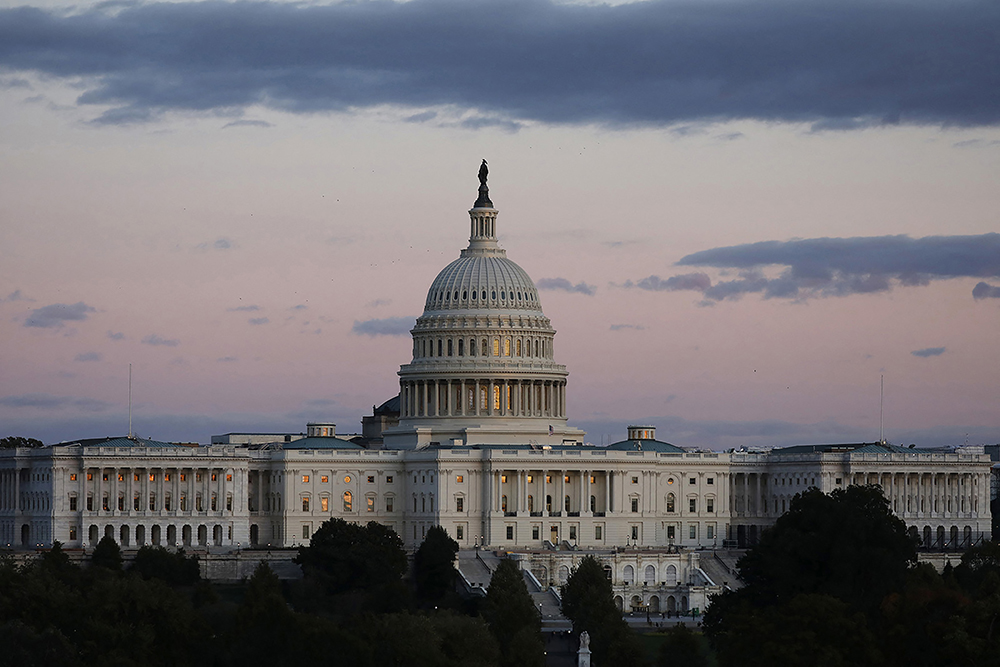 The House passed legislation to guarantee a woman's right to an abortion in an attempt to circumvent a new Texas law. It's not likely to pass the Senate.

WASHINGTON (AP) — The House passed legislation Friday that would guarantee a woman’s right to an abortion, an effort by Democrats to circumvent a new Texas law that has placed that access under threat.

The bill’s 218-211 approval is mostly symbolic, as Republican opposition will doom it in the Senate.

Still, Democrats say they are doing all they can to codify the Supreme Court’s 1973 Roe v. Wade decision after the Supreme Court recently allowed the Texas law banning most abortions in the state to take effect. The court will hear arguments in December in a separate Mississippi bid to overturn the landmark decision.