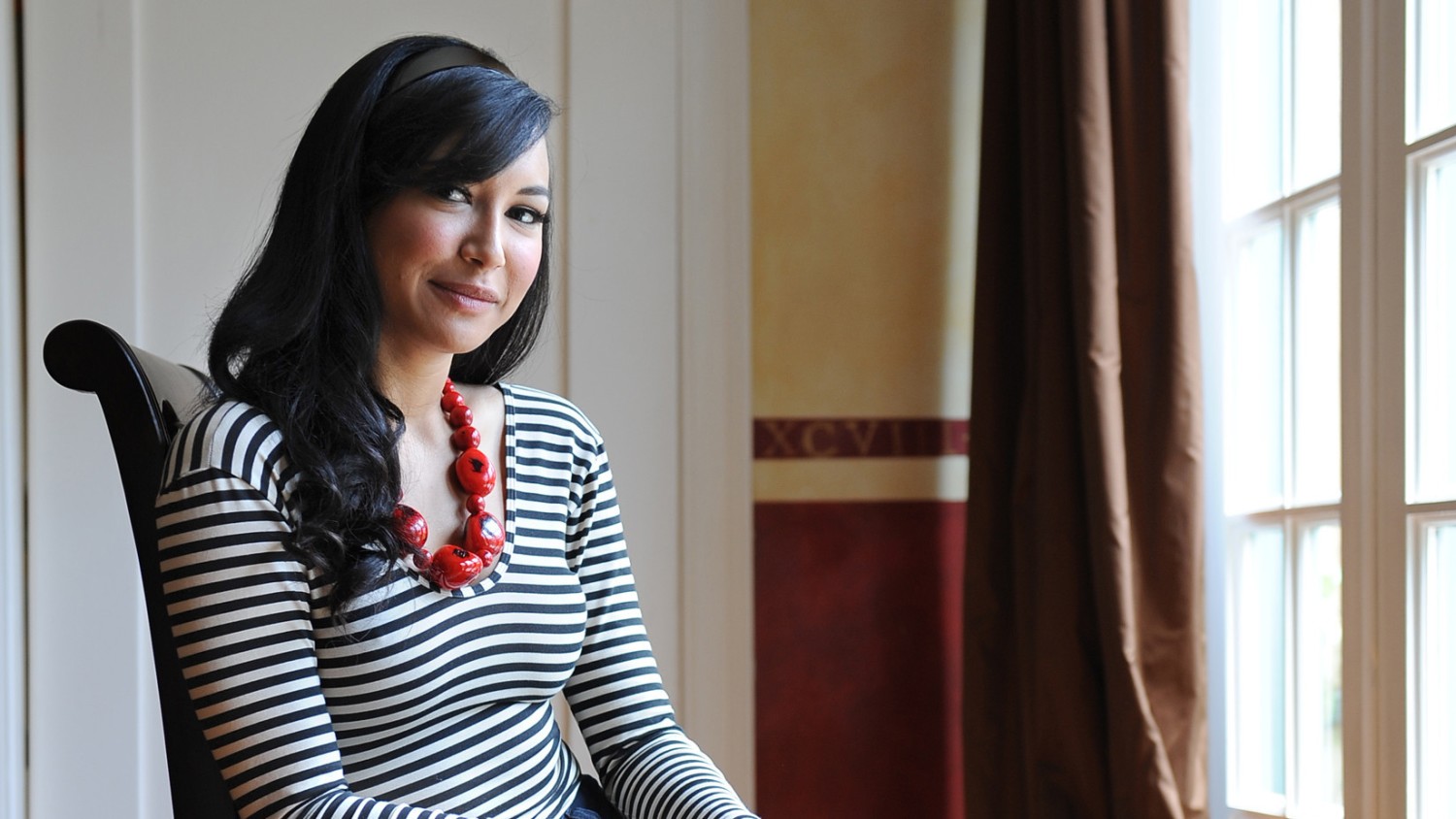 4-year-old son says his mother boosted him back on to the deck of a boat before she drowned.

On Twitter: #MarriageEquaility! Such an amazing day. Santana would be proud

LOS ANGELES (AP) — “Glee” star Naya Rivera ’s 4-year-old son told investigators that his mother, whose body was found in a Southern California lake Monday, boosted him back on to the deck of their rented boat before he looked back and saw her disappearing under the water, authorities said.

“She must have mustered enough energy to get her son back on the boat, but not enough to save herself,” Ventura County Sheriff Bill Ayub said at a news conference.

The boy, Josey Hollis Dorsey, was found asleep and alone in a life vest on the drifting pontoon boat about three hours after they launched on Lake Piru northwest of Los Angeles, setting off a five-day search that ended with the discovery of the body of the 33-year-old floating near the surface early Monday, authorities said.