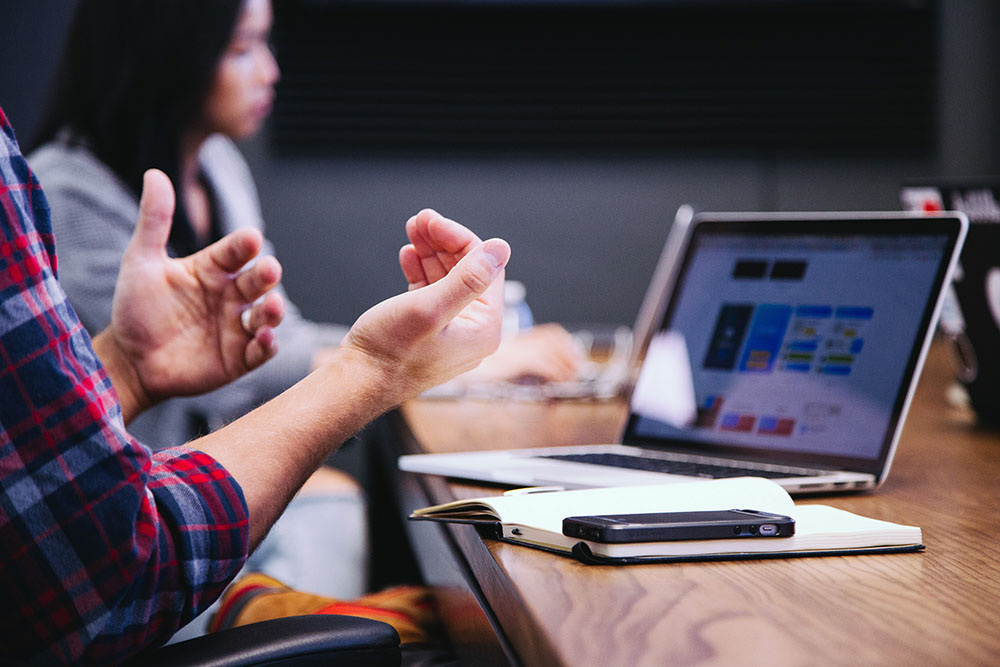 Americans quit their jobs at a record pace in September, often to leave companies for more money.

WASHINGTON (AP) — Americans quit their jobs at a record pace for the second straight month in September, in many cases for more money elsewhere as companies bump up pay to fill job openings that are close to an all-time high.

The Labor Department said Friday that 4.4 million people quit their jobs in September, or about 3% of the nation’s workforce. That’s up  from 4.3 million in August and far above the pre-pandemic level of 3.6 million. There were 10.4 million job openings, down from 10.6 million in August, which was revised higher.

The figures point to a historic level of turmoil in the job market as newly-empowered workers quit jobs, often for higher pay or better working conditions. Incomes are rising, Americans are spending more and the economy is growing, and employers have ramped up hiring  to keep pace. Rising inflation, however, is offsetting much of the pay gains for workers.