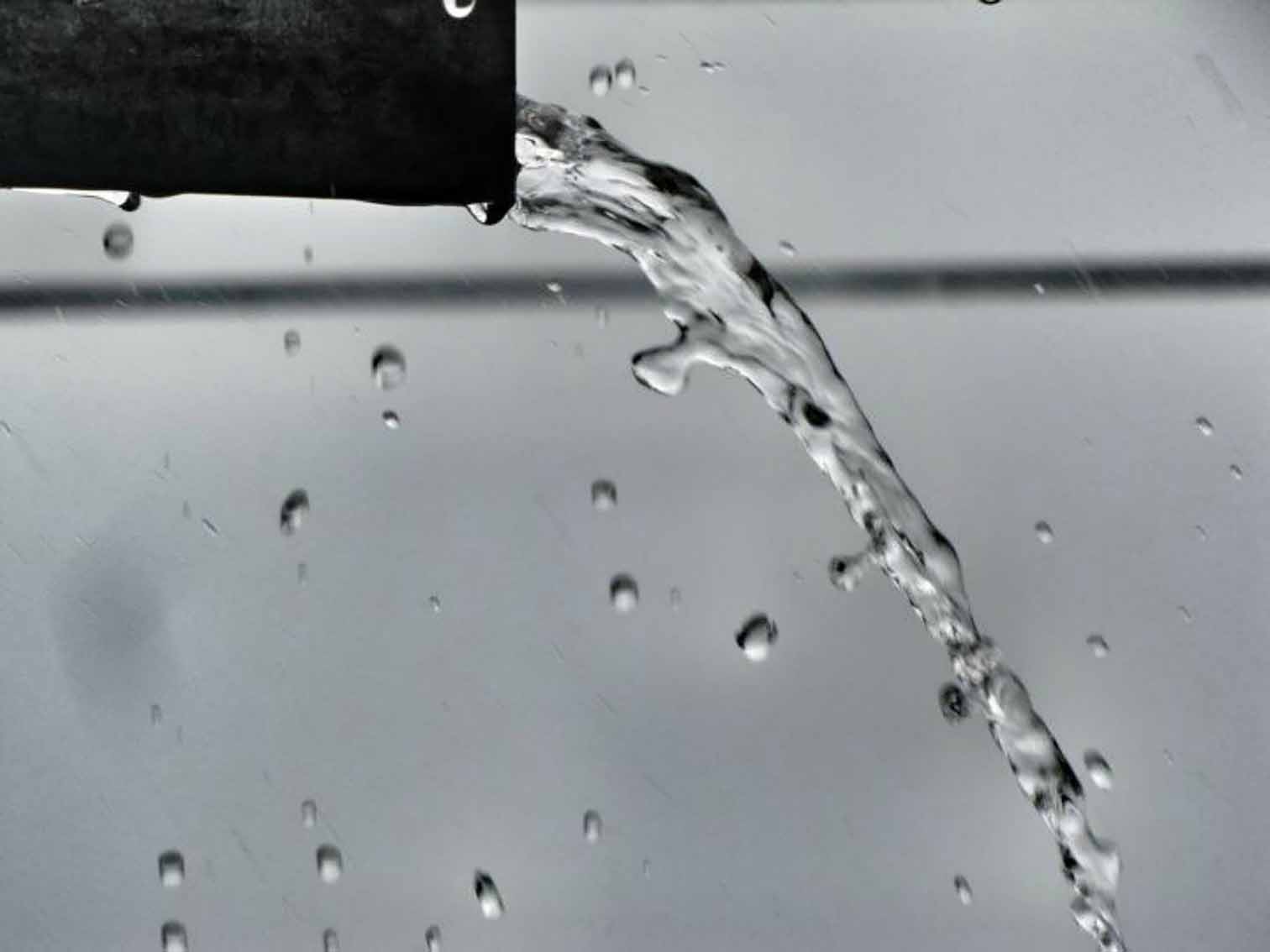 A new testing process could give officials a better picture of whether aging water systems across the country are tainted with lead.

ST. LOUIS (AP) — For years, testing of the tap water in an upscale Detroit suburb showed the city was in the clear. Then residents got a notice seemingly out of the blue: Their water could be contaminated with elevated levels of lead.

The city of Royal Oak had not made drastic changes to its water. It was simply using a new testing method that showed lead levels high enough that the utility was legally required to inform residents about the problem.

“We wanted to start a family, so hearing about lead in our drinking water was a little daunting,” said Nicole Obarto, who moved to Royal Oak with her husband in 2017.