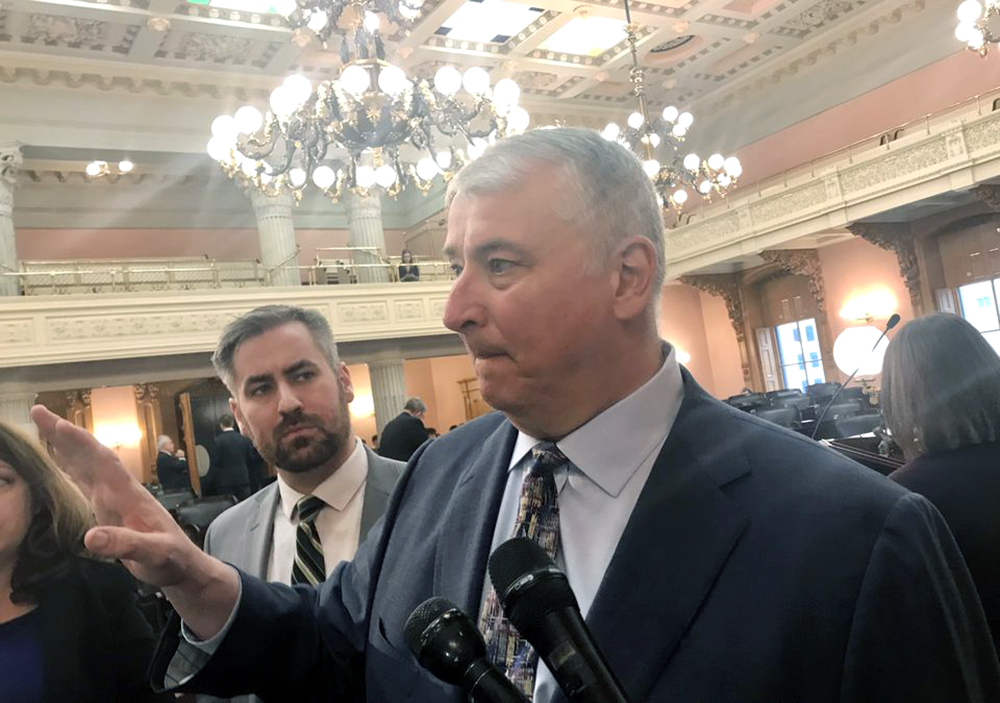 By MARC KOVAC - THE COLUMBUS DISPATCH

Householder, 61, of Glenford, is charged in the alleged racketeering conspiracy involving the funneling of energy company funds through Generation Now, a dark money group formed by a longtime associate, with some proceeds used to back the campaigns of legislative candidates supportive of Householder’s run for speaker.

The felony carries a potential sentence of up to 20 years in prison. Also arrested Tuesday as part of the alleged conspiracy were: