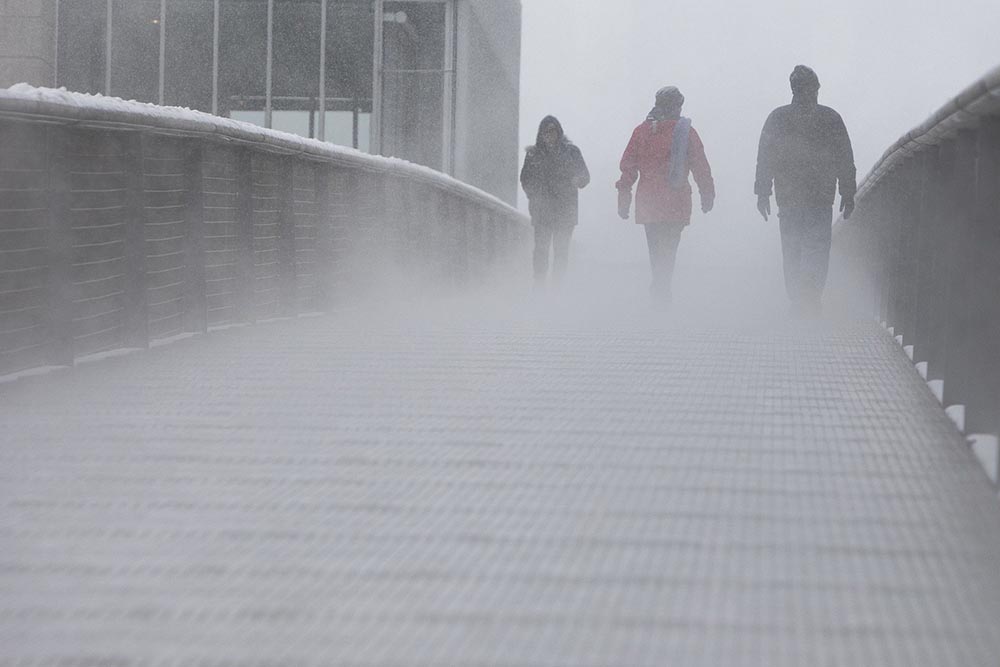 NEW YORK (AP) — A man who drove off the road in this week’s snowstorm spent 10 hours trapped in his car after a passing snow plow buried it, finally managing to get a 911 call through and being rescued in the nick of time by a New York state trooper.

Kevin Kresen, 58, of Candor, drove off the road in the town of Owego and became “plowed in by a truck,” state police said.

“If he was in there for another hour his body temperature would have gone lower, and I’m convinced he wouldn’t have made it,” State Police Sgt. Jason Cawley, who rescued the man, said in an interview.