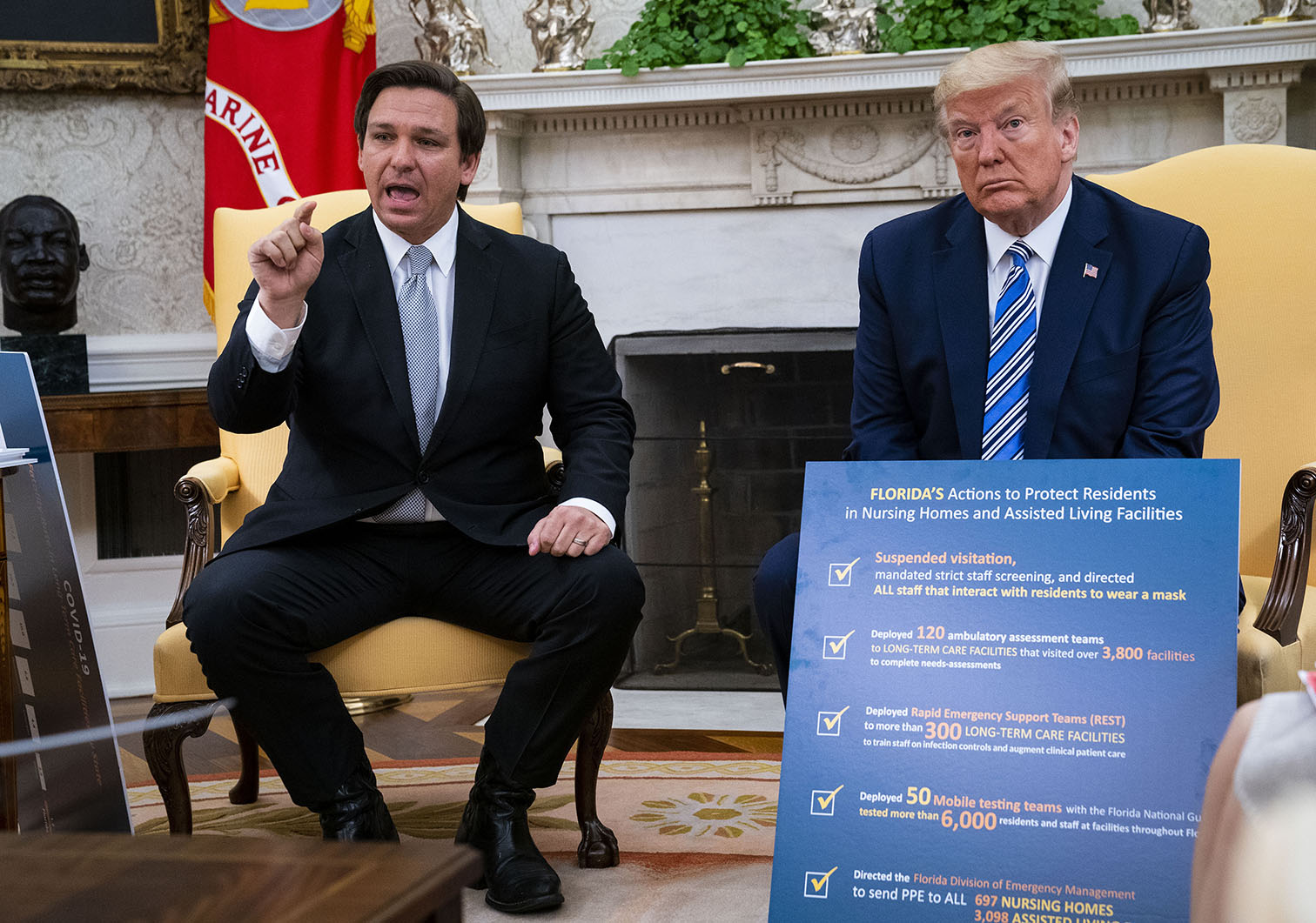 WASHINGTON (AP) — Bowing to the coronavirus threat, President Donald Trump has scrapped plans for a four-night Republican National Convention celebration in Florida that had been set to draw more than 10,000 people to a pandemic hot spot to mark his renomination.

Trump had already moved the convention’s public events out of North Carolina because of virus concerns. But the spiking virus shifted to the South, too, and the planned gathering in Jacksonville increasingly appeared to be both a health and political risk. Trump and his advisers feared that going forward with big parties and “infomercial” programming in Florida would ultimately backfire on the president.

“It’s a different world, and it will be for a little while,” Trump said, explaining his decision at a Thursday White House coronavirus briefing. “To have a big convention is not the right time.”