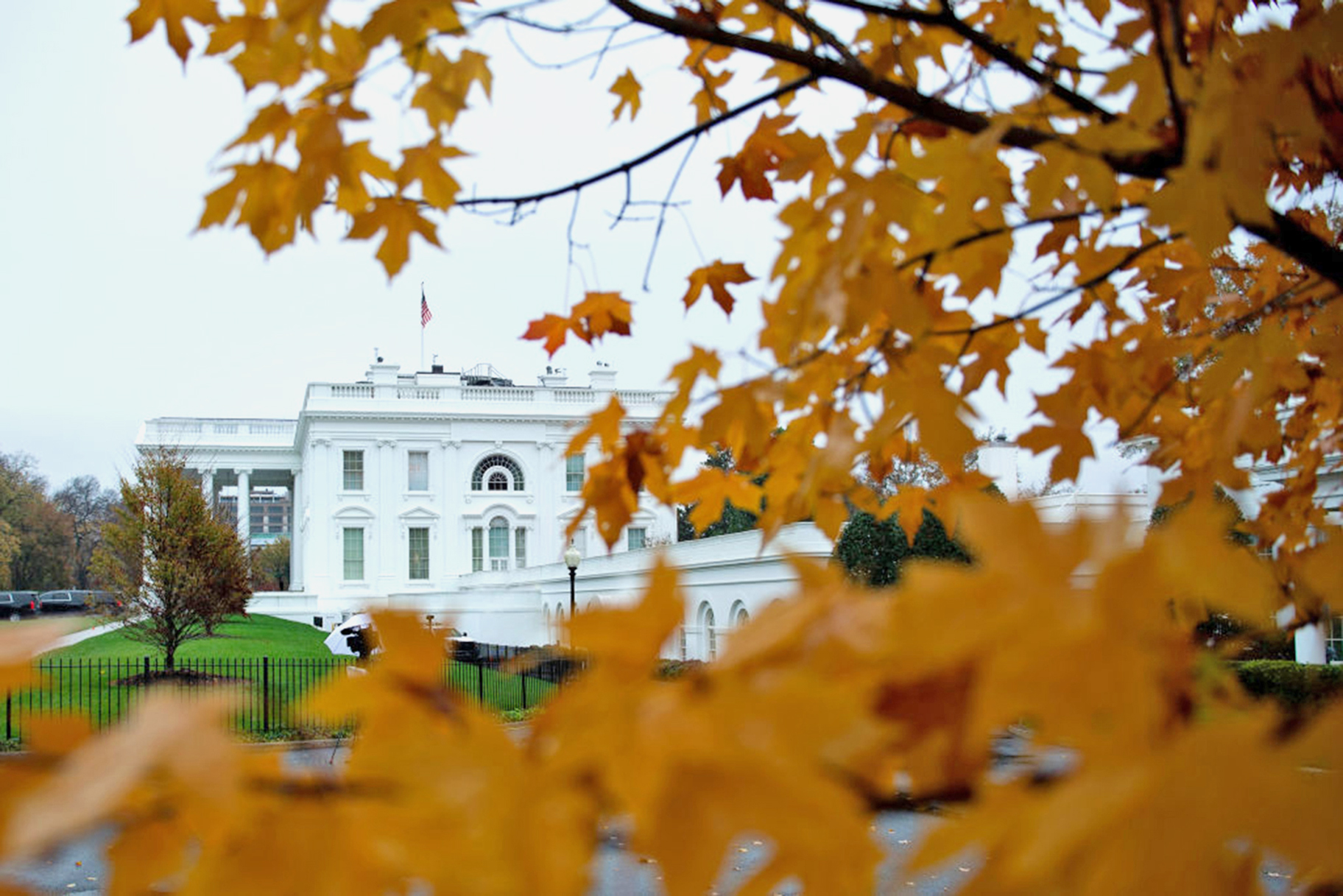 In the 4-3 ruling, the court’s three liberal justices were joined by conservative swing Justice Brian Hagedorn who said three of Trump’s four claims were filed too late and the other was without merit. The ruling ends Trump’s legal challenges in state court.

The president sought to have more than 221,000 ballots disqualified in Dane and Milwaukee counties, the state’s two most heavily Democratic counties. Those were the only counties where Trump sought a recount, even though he lost statewide by just short of 21,000 votes, a margin of about 0.6%. Hagedorn said the Trump campaign was “not entitled to the relief it seeks.”