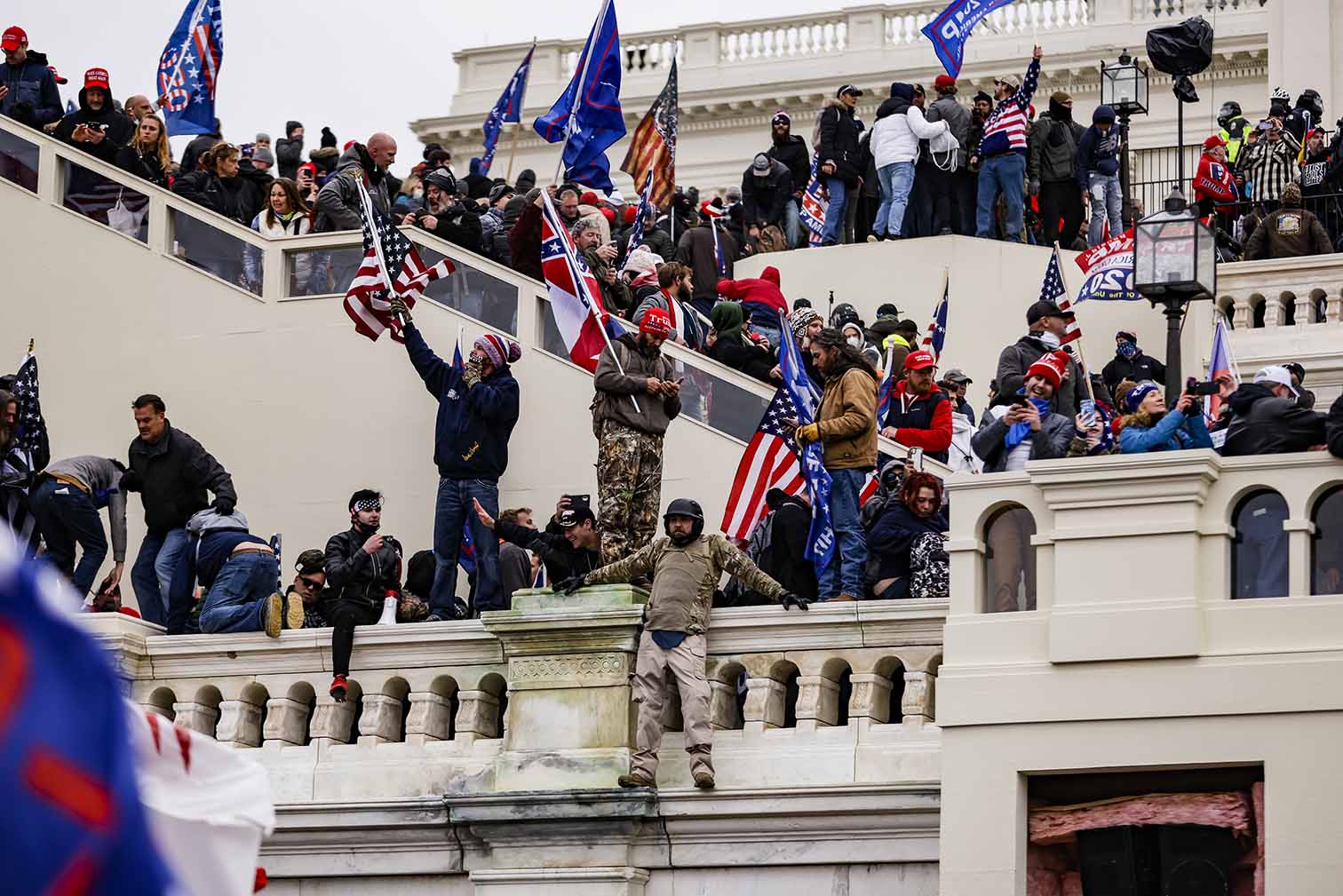 In a criminal complaint filed Jan. 19 and a federal indictment Wednesday, specific residents were charged with helping to plan and coordinate the Jan. 6 attack on the U.S. Capitol.

By FARNOUSH AMIRI AND DAN SEWELL, THE ASSOCIATED PRESS

But it’s a now-shuttered bar that brought the FBI and other investigators to Woodstock, Ohio, around 40 miles (65 kilometers) northwest of Columbus, this month. Bedsheets and drapes cover the windows of The Jolly Roger Bar and Grill, except for a sliver where an “OPEN” sign flickers in red, white and blue.

It is here, federal authorities allege, that Army veteran Jessica Watkins tended bar and recruited members for a local militia group she has said in social media posts she founded in 2019. She affiliated it with the Oath Keepers, an extremist, militaristic group believed to have thousands of members nationally, authorities say.