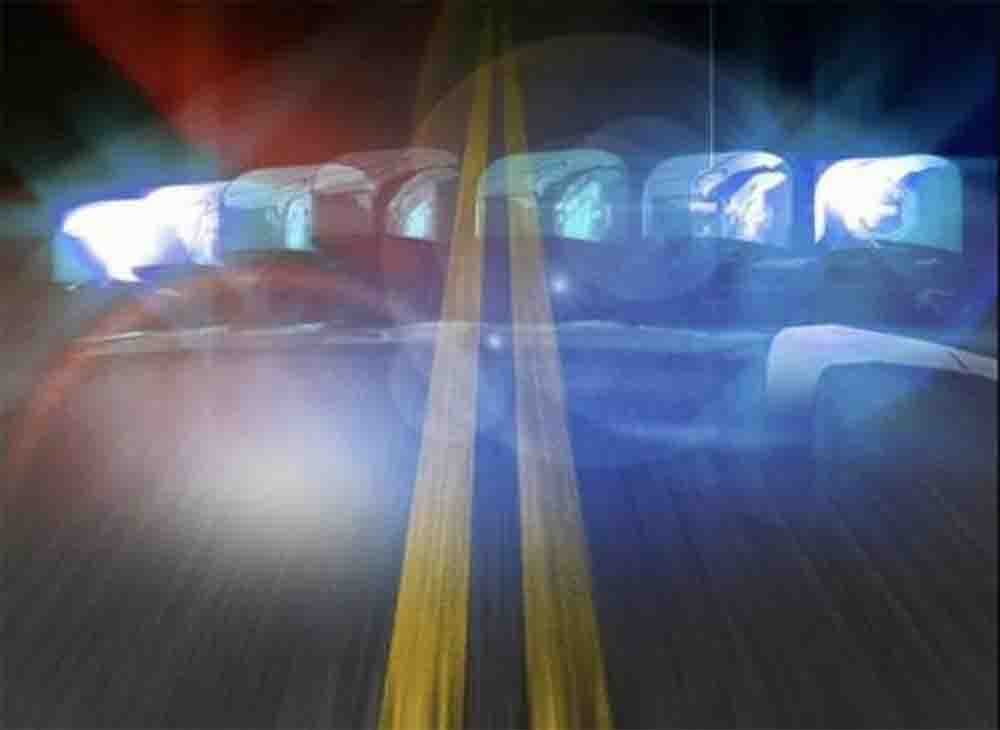 A vehicle hit two pedestrians and crashed into a Walmart in Kansas City, Kan.

KANSAS CITY, Kan. (AP) — One person was killed and two others were critically injured Thursday when a vehicle hit two pedestrians and crashed into a Walmart in Kansas City, Kansas, police said.

The crash occurred Thursday afternoon at a Walmart in the Legends Outlet shopping mall.

Kansas City, Kansas police spokeswoman Nancy Chartrand said three people, including the driver, were taken to hospitals with life-threatening injuries. One of the pedestrians died at the hospital, she said.