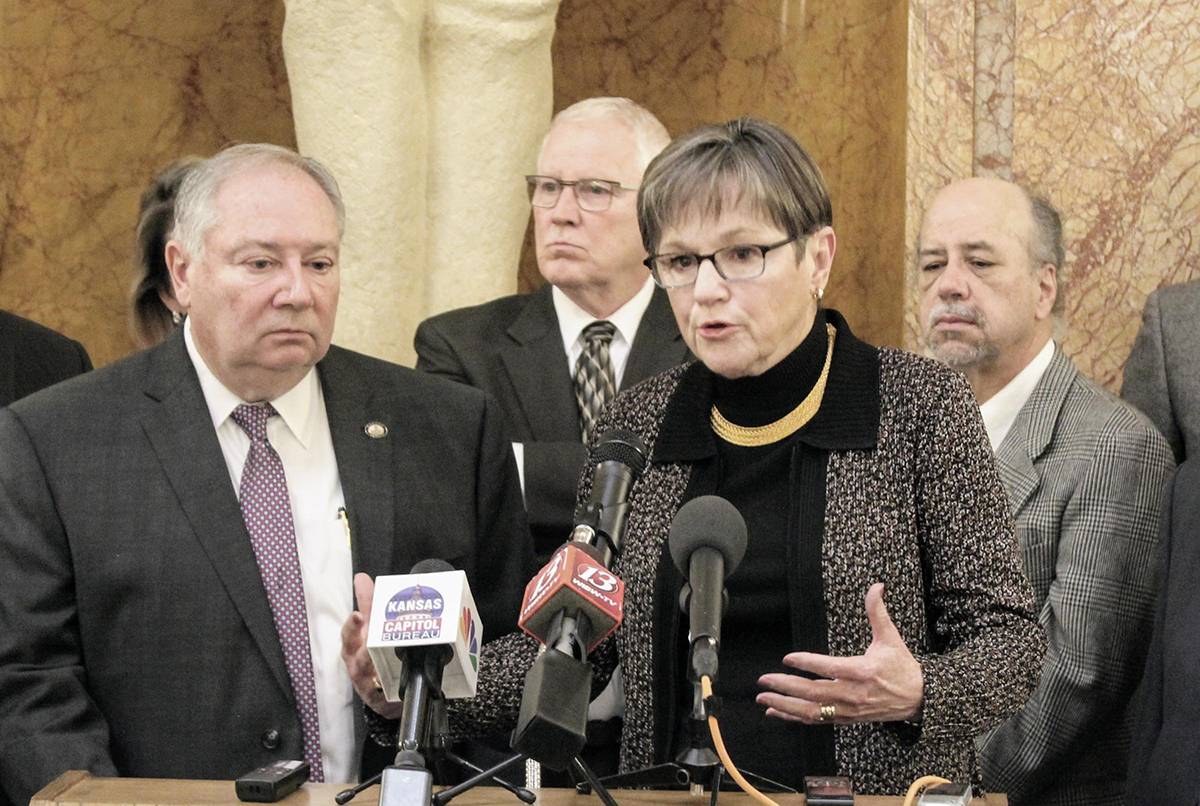 TOPEKA, Kan. (AP) — A battle in Kansas between the Democratic governor and Republican-controlled Legislature over reopening the economy has grown increasingly bitter, clouded by election year politics present and past.

Gov. Laura Kelly has joined Democratic colleagues in other states including Michigan, Pennsylvania and Wisconsin in facing a GOP backlash over actions designed to contain the coronavirus pandemic. In Kansas, many Republican lawmakers expect to pass a measure to curb the governor’s power in emergencies when the Legislature convenes Thursday for a final day in session this year. That would force Kelly to choose between accepting their limits or having the state’s current state of emergency expire.

Republicans are taking cues from aggrieved business owners, but Kelly’s biggest legislative critic also is running for the U.S. Senate and struggling to get traction in a crowded field. Many GOP lawmakers say they have been ignored, and Kelly’s taking charge in the pandemic irks some Republicans who still see her 2018 election win as a fluke.