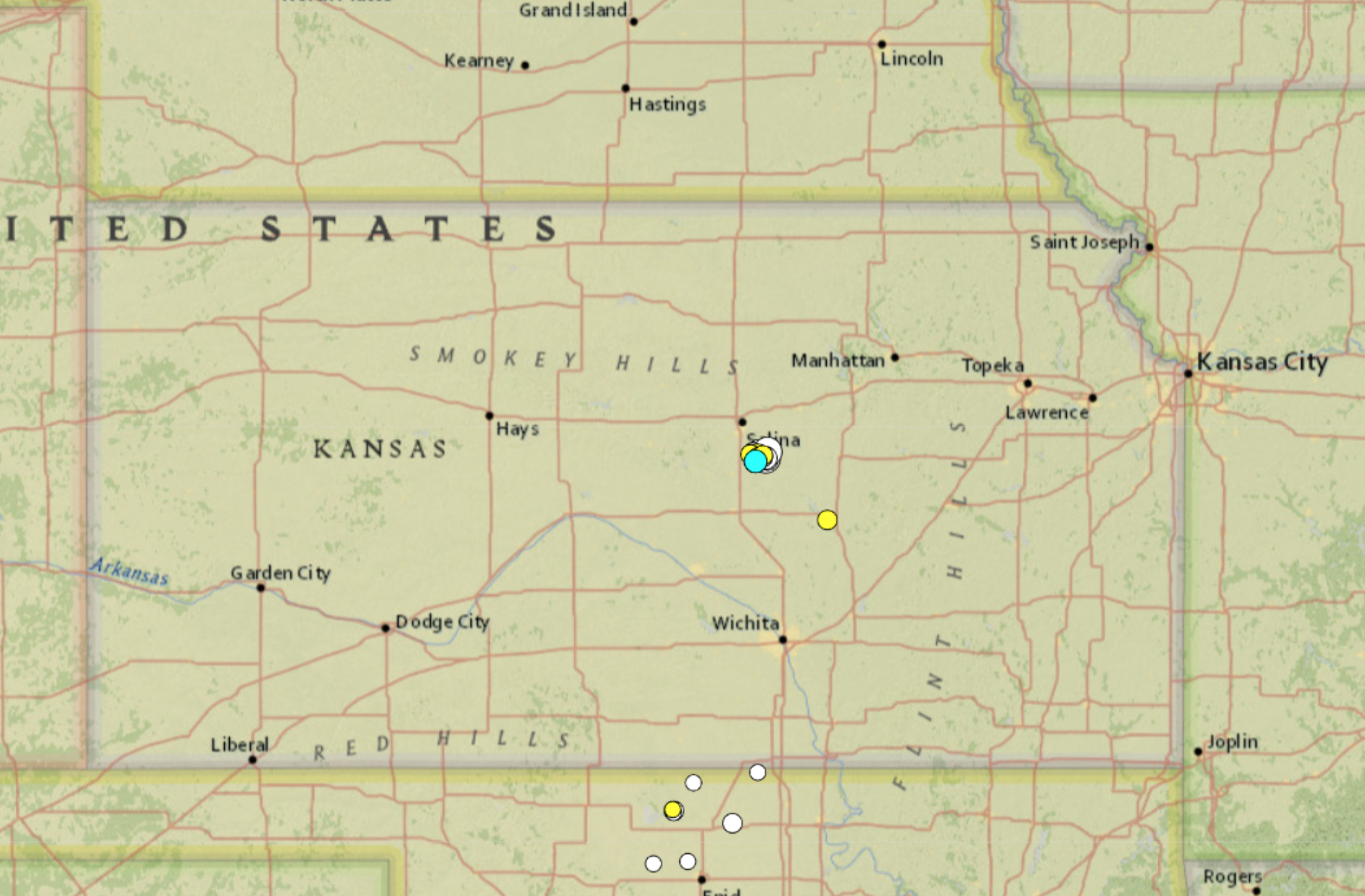 'Frackquakes' in Hutchinson, Hays and Salina bring urgency to how well wastewater injection and fracking are regulated

TOPEKA — The 4.3 magnitude earthquake south of Salina in the first week of December was concerning enough hundreds of people contacted officials to report the home-rattling tremblor.

It turned out to be a precursor to more than a dozen quakes in the region that included a 4.0 at Gypsum and 3.5 at Assaria on Dec. 15, the Christmas surprise 2.0 in Marion, the 3.9 near Lindsborg and 3.3 at Salina on Sunday, and a triple-header Monday morning ranging from 2.5 to 2.8 on the perimeter of Salina.

This surge in earthquakes came to the attention of the Kansas Corporation Commission, which is responsible for regulating the oil and gas industry. The earthquakes also were noted by skeptics of waste-fluid injection and of hydraulic fracturing, which is a technique of expanding energy production by using wells to force fluids under pressure into bedrock formations.