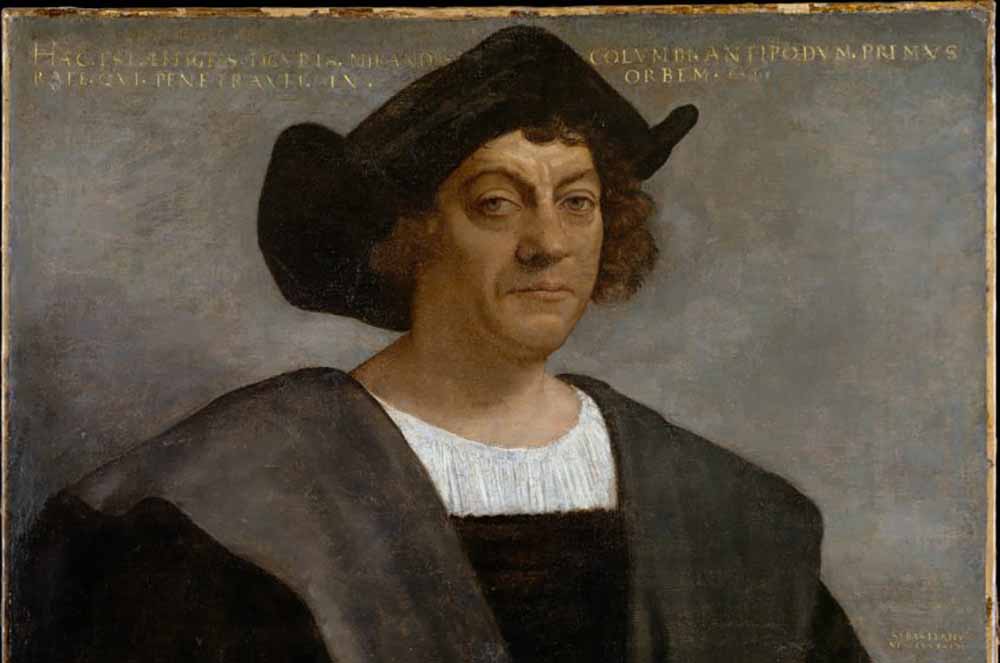 Democratic lawmakers want Kansas to join a handful of states observing a day honoring Native Americans. Republicans are unlikely to hold a vote on the bill.

Portrait of a man said to be Christopher Columbus.

TOPEKA, Kan. (AP) — Legislators have heard testimony from Democratic lawmakers pushing for Kansas to join a handful of states observing a day honoring Native Americans instead of Christopher Columbus, but a chief proponent said he doubts that the bill will get a vote.

The House Federal and State Affairs Committee on Tuesday listened to remarks from three lawmakers who said Kansas needs to replace Columbus Day with Indigenous Peoples Day to acknowledge how understanding of Columbus’ legacy has changed over the years.

Native American advocates have pressed states to change to Indigenous Peoples Day over concerns that Columbus helped launched centuries of genocide against indigenous populations in the Americas.