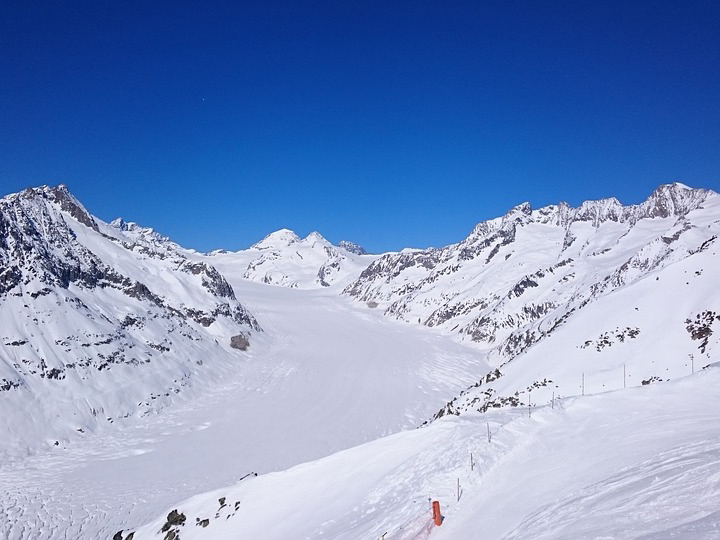 A group of 32 scientists will spend more than two months in Antarctica to determine how much and how fast seas will rise if Antarctica's ice continues to melt. It will mark the first time humans have ever set foot on that Antarctic glacier.

A team of scientists are sailing to “the place in the world that’s the hardest to get to” so they can better figure out how much and how fast seas will rise because of global warming eating away at Antarctica’s ice.

Thirty-two scientists on Thursday are starting a more than two-month mission aboard an American research ship to investigate the crucial area where the massive but melting Thwaites glacier faces the Amundsen Sea and may eventually lose large amounts of ice because of warm water. The Florida-sized glacier has gotten the nickname the “doomsday glacier” because of how much ice it has and how much seas could rise if it all melts — more than two feet over hundreds of years.

Because of its importance, the United States and the United Kingdom are in the midst of a joint $50 million mission to study Thwaites, the widest glacier in the world by land and sea. Not near any of the continent’s research stations, Thwaites is on Antarctica’s western half, east of the jutting Antarctic Peninsula, which used to be the area scientists worried most about.