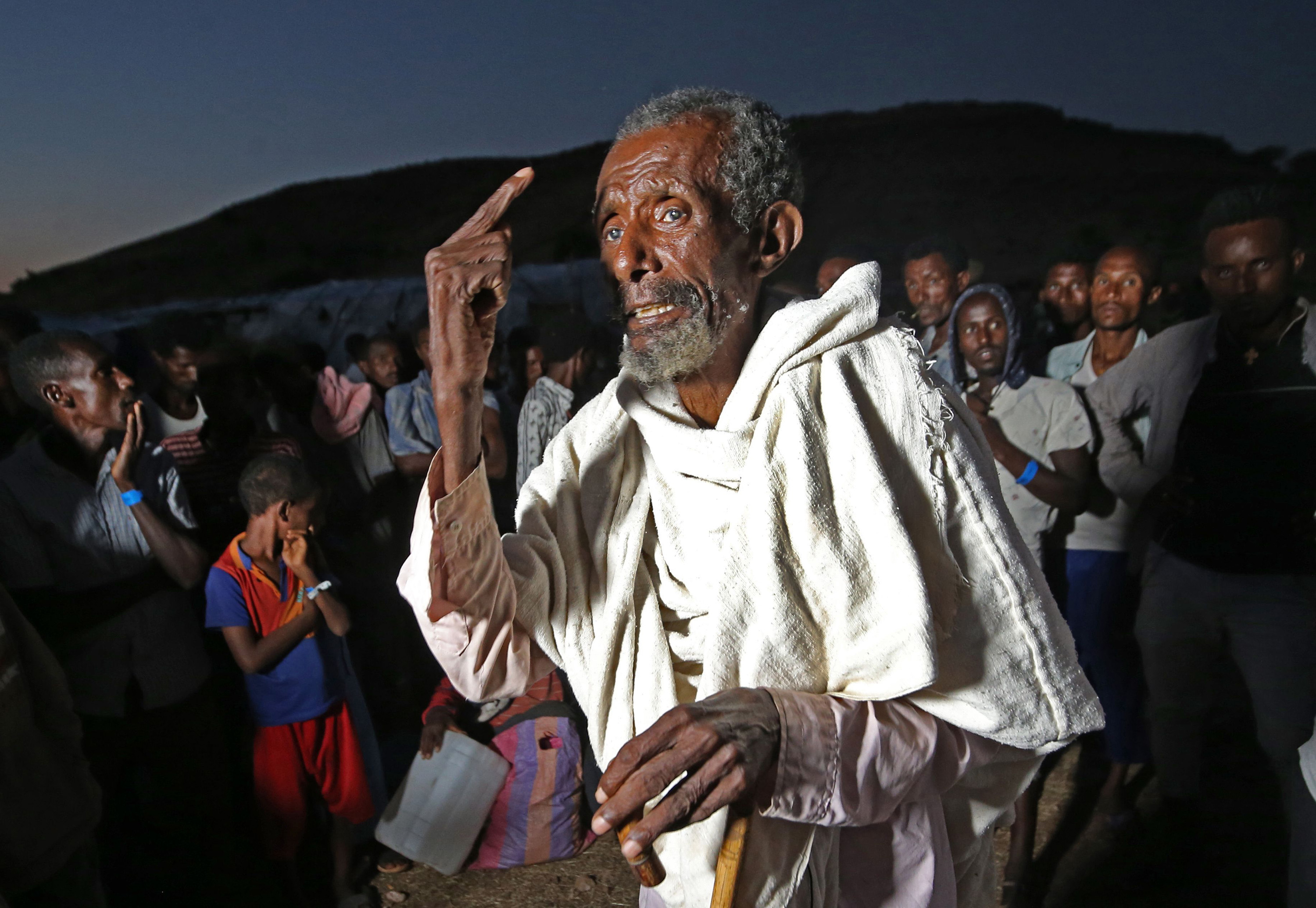 Camps have run out of food supplies for refugees cut off from the world for nearly a month amid fighting.

NAIROBI, Kenya (AP) — The United Nations says food has now run out for the nearly 100,000 refugees from Eritrea who have been sheltering in camps in Ethiopia’s northern Tigray region, which has been cut off from the world for nearly a month amid fighting.

“Concerns are growing by the hour,” U.N. refugee spokesman Babar Baloch told reporters in Geneva on Tuesday. “The camps will have now run out of food supplies – making hunger and malnutrition a real danger, a warning we have been issuing since the conflict began nearly a month ago. We are also alarmed at unconfirmed reports of attacks, abductions and forced recruitment at the refugee camps.”

Wednesday marks a month since Ethiopian Prime Minister Abiy Ahmed announced that fighting had erupted in the Tigray region between federal forces and regional ones, as each government now regards the other as illegitimate due to a dispute over holding elections during the pandemic.