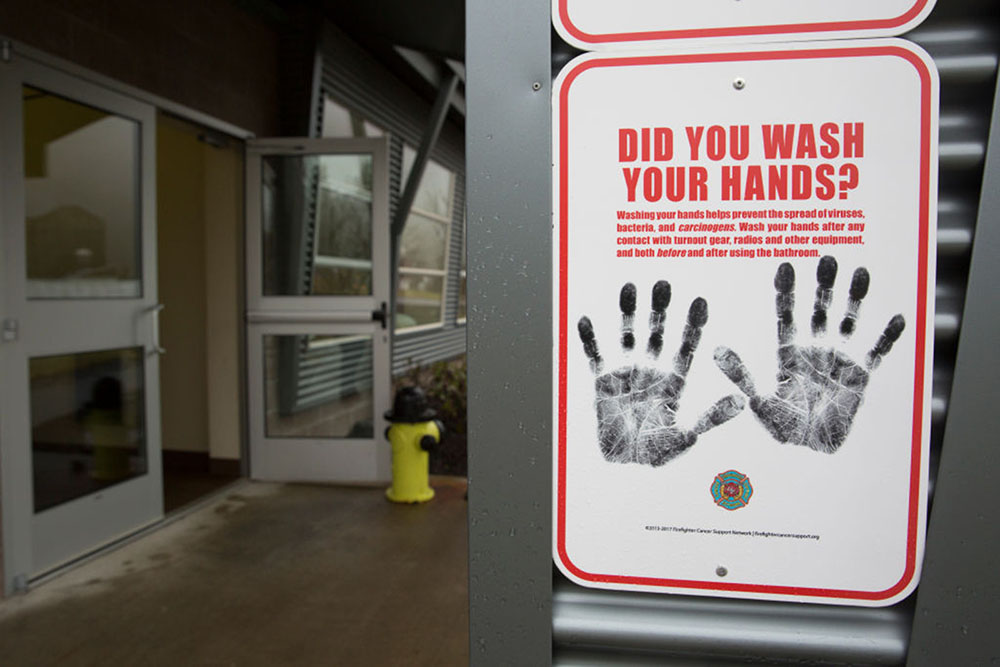 WHO: Countries should stop wasting time and fight virus

World Health Organization, in rare admonishment, says world still has a chance to stamp out the disease.

A sign reminds people to wash their hands to combat the coronavirus. Photo by Photo by JASON REDMOND/AFP via Getty Images/TNS

Governments should stop wasting precious time needed to fight the coronavirus after squandering an opportunity to prevent the COVID-19 pandemic, the World Health Organization’s head said.

“We squandered the first window of opportunity,” said WHO Director General Tedros Adhanom Ghebreyesus. “The time to act was actually more than a month ago or two months ago.”

The WHO chief gave a rare, blunt admonishment Wednesday on the world’s progress against the disease, which has killed almost 20,000 people and is present in almost every country. The agency generally avoids public criticism of its member states, Mike Ryan, the head of its emergencies program, has said.

The world has a second chance, as 150 countries have fewer than 100 reported cases and still have time to prepare, Tedros said. Those that have ordered lockdowns have won themselves time to implement aggressive measures to stamp out the disease. How long lockdowns must last depends on what actions countries take during them to ensure the disease is eradicated, Tedros said.

While such strict regimes impose harsh social and economic costs, “the last thing any country needs is to reopen schools and businesses only to close them again because of a resurgence in cases,” Tedros said.

He gave a list of six actions every country should take:

• Ramp up production of tests and increase availability

• Identify facilities that can be transformed into coronavirus health centers

• Refocus government on suppressing the virus

“The world is not ready for a pandemic,” Ryan said. For example, breaks in the supply chain could threaten supplies of medical gloves, which are made from rubber that’s sourced from only a few countries.

Health care workers are facing shortages of protective gear across the world, said Maria Van Kerkhove, an epidemiologist at WHO. People who aren’t sick don’t need masks, she has said, and doctors shouldn’t be deprived of them because of the way a country uses them.

“This is not acceptable,” she said. “Protecting our health care workers must be the top priority.”

“If there’s any lesson from this pandemic, it’s that we need stronger public health systems,” on a national and global level, Ryan said.