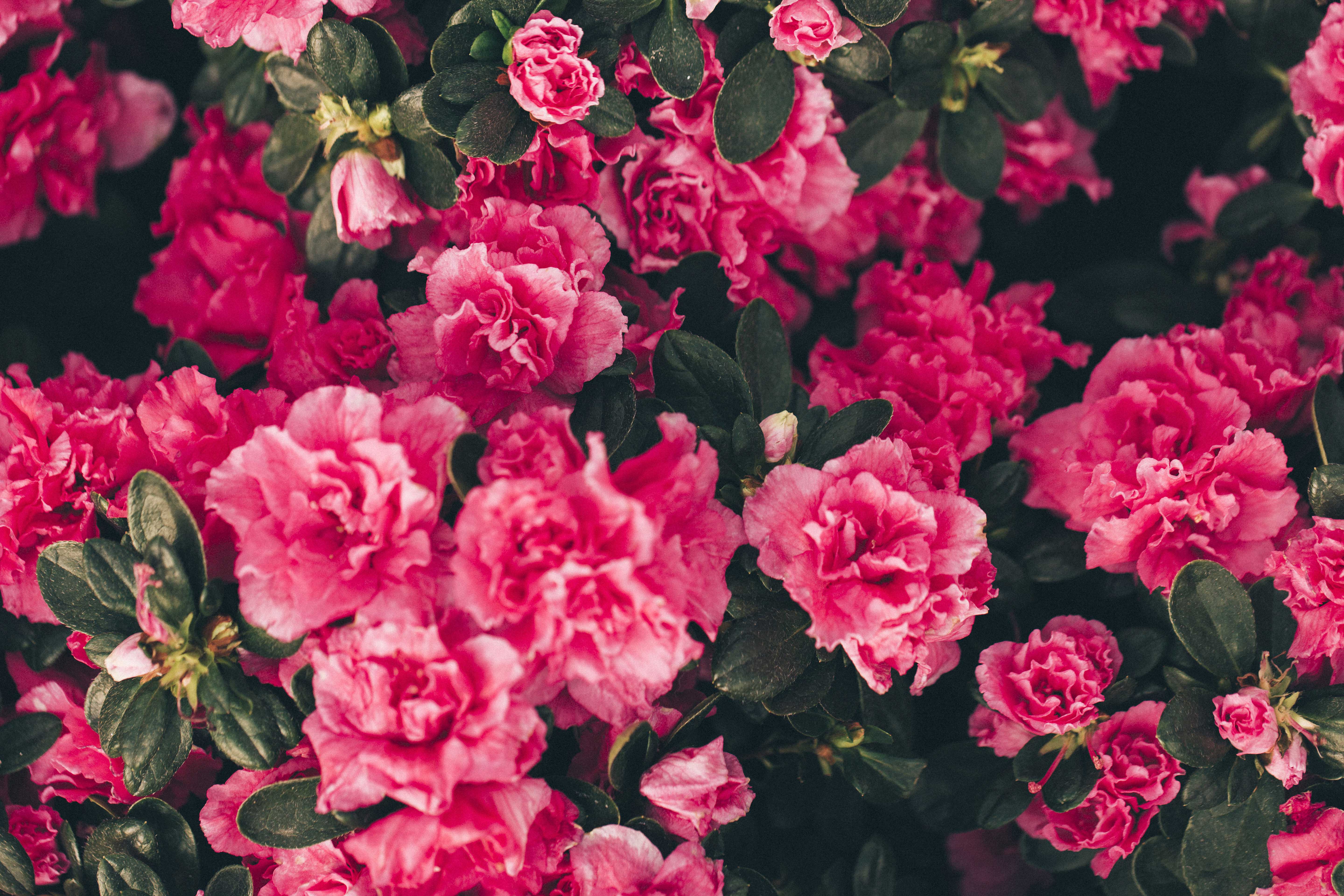 Barbara was born July 24, 1931 in Iola, to Robert “Bert” and Gladys (Anderson) Covault. On Dec. 26, 1951 Barbara married William R. Nelson in Fort Scott. Barbara taught school for 42 years in and around Humboldt. Twelve years of her career was teaching for rural schools, followed by 31 years at Humboldt Elementary teaching fifth and sixth grade. She retired in May of 1993. Barbara and William moved to Iola from the farm east of Humboldt in November of 2002.

Barbara is survived by her husband, William Nelson; numerous nieces and nephews; and other family members and friends.

Funeral services in honor of Barbara will be at 10 a.m. Friday with burial to follow at Bronson Cemetery. Family will greet friends prior to the service from 9 to 10 a.m. at Feuerborn Family Funeral Service.

Memorials in honor of Barbara are suggested to First Baptist Church of Humboldt and may be left with the funeral home. Condolences may be left online for the family at www.feuerbornfuneral.com.