As an immigrant who suffered under the tyranny of authoritarianism, I could not have been more mistrustful of government power. In fact, there was a point in my life when I developed a fear of the system. 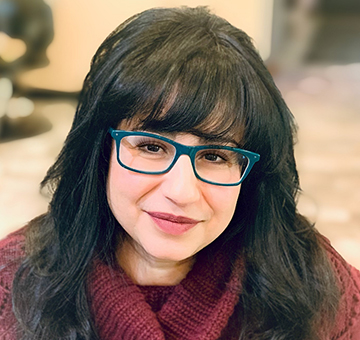 Those who live in democratic countries, such as Ukraine, above, and the United States, take for granted privileges, such as the right to peaceably assemble. (Vano Shlamov/AFP/Getty Images/TNS)

I was almost 10 years old when my family came from Baghdad, Iraq, to the United States. Life in America, though challenging at first, was gracious and straightforward compared to life under authoritarianism, characterized by unpredictability and fear.

Even as a child I intuitively understood that the comforts of living in America were not a given, but a function of something bigger. Well-paved roads punctuated with regulatory signs, reliable electricity, traffic signals that were fail-safe and not just government props designed to create the pretense of order, and law enforcement that did not exercise arbitrary power or invoke panic. These features of a well-organized society inspired a sense of reverence towards a nation that felt automated by an invisible force.

A force that many Americans took for granted, as if it were merely a fact of nature.