Derek Schmidt allowed Kris Kobach untold powers when he was secretary of state. That's a worrisome sign if both win election on Nov. 8 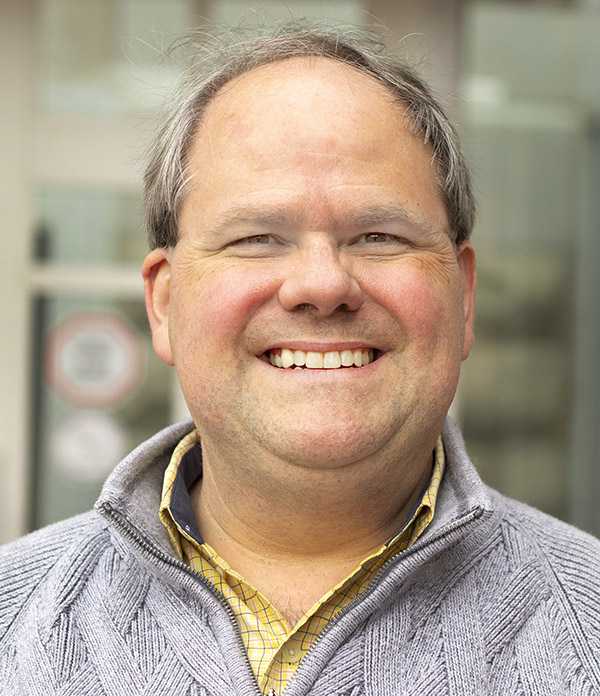 When Kris Kobach was Kansas Secretary of State he usurped the powers of the Kansas Attorney General, while Derek Schmidt put up no resistance. What will their relationship be if both are elected Nov. 8? Photo by TNS photo

This election season, Gov. Laura Kelly and her allies have relentlessly worked to tie her opponent Derek Schmidt to former Gov. Sam Brownback, particularly the unpopular  cuts to education funding.

Yet far more can be gleaned about Schmidt’s character from his relationship with Kris Kobach. Why did Schmidt sit by and do nothing while Kobach usurped the power of the Attorney General’s office and then proceeded to handle lawsuits himself, using tactics later described as “antics”?  What kind of relationship will these two have if Schmidt wins the Governorship and Kobach wins Schmidt’s old post as Attorney General?