Isn’t everybody a guest in the house and at the table of the Lord? So why do we create artificial barriers? 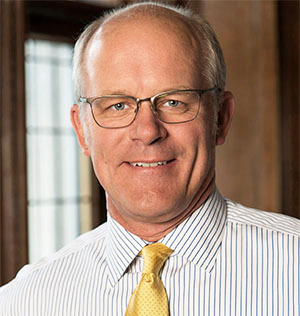 By PETER MARTY, THE CHRISTIAN CENTURY

Whenever I visit a congregation and notice that communion is part of the liturgy, I get curious about the language that welcomes people to the meal. The bulletin often includes carefully worded phrasing — a sign that somebody took the trouble to make sure the congregation’s hospitality is appropriately aligned with its theological understanding.

Last year, I visited a church where this sentence appeared in the bulletin: “If you are baptized and believe in Jesus Christ, you are invited to commune with us.” While that’s more generous language than many churches manage, it still sounds like gatekeeping — it’s permission-oriented. The if is a big fat notice of conditional eligibility.

A 52-year-old man in my congregation discovered from conversation with his mother, after years and years of communing in our church, that he’d never been baptized, much to his surprise. While his baptism became a joy to plan, there are surely numbers of others in the same congregation in the same unknowing situation. Should he and they repent for having ever communed as unbaptized people? Should the congregation repent for having let it happen? And what if the existence of belief in the Lord isn’t an either/or proposition for a lot of people but more like a lifelong pursuit?