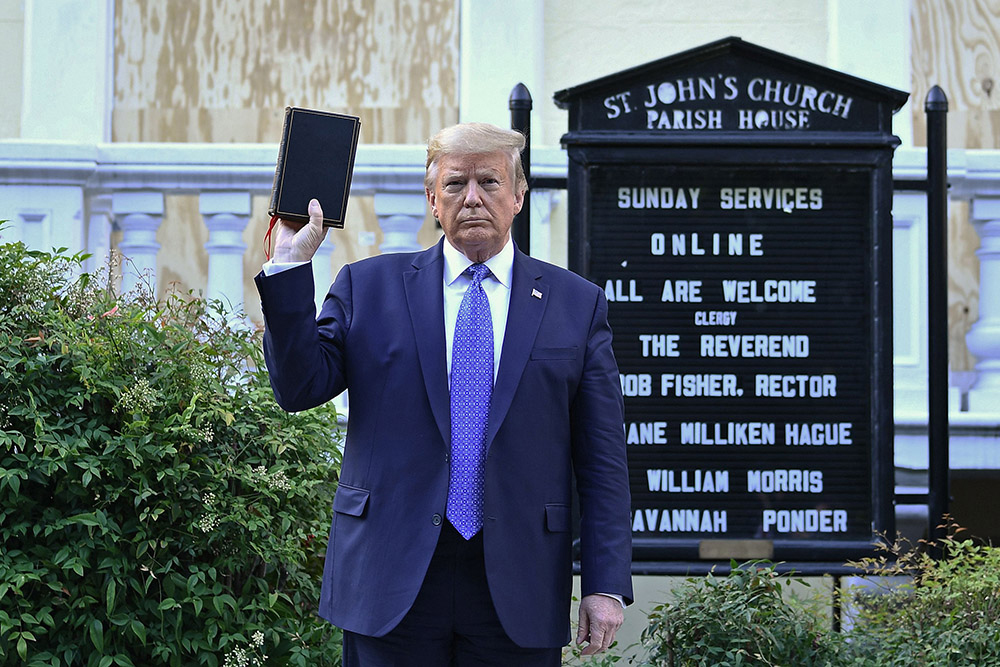 Trump’s encouragement of the mob (he told them to “fight like hell”) and his failure to order them to stop while they were rampaging clearly amount to an impeachable offense. But he still deserves a chance to offer a defense.

The House of Representatives impeached President Donald Trump in an understandable fury last week after he sent a violent mob of his supporters up Capitol Hill, where they sacked Congress’ workplace and threatened to lynch its leaders.

The next stage is a Senate trial to determine whether Trump should be barred from holding federal office again. But if Democrats seriously hope to convict the president for inciting the insurrection, their best strategy is to slow the process down.

President-elect Joe Biden has raised one reason to delay: Congress has pressing business besides the trial of a president who will be out of the White House by then. Biden wants the Senate to spend the next few weeks confirming his Cabinet nominees and passing his $1.9 trillion economic relief plan. An impeachment trial shouldn’t be allowed to impede progress.