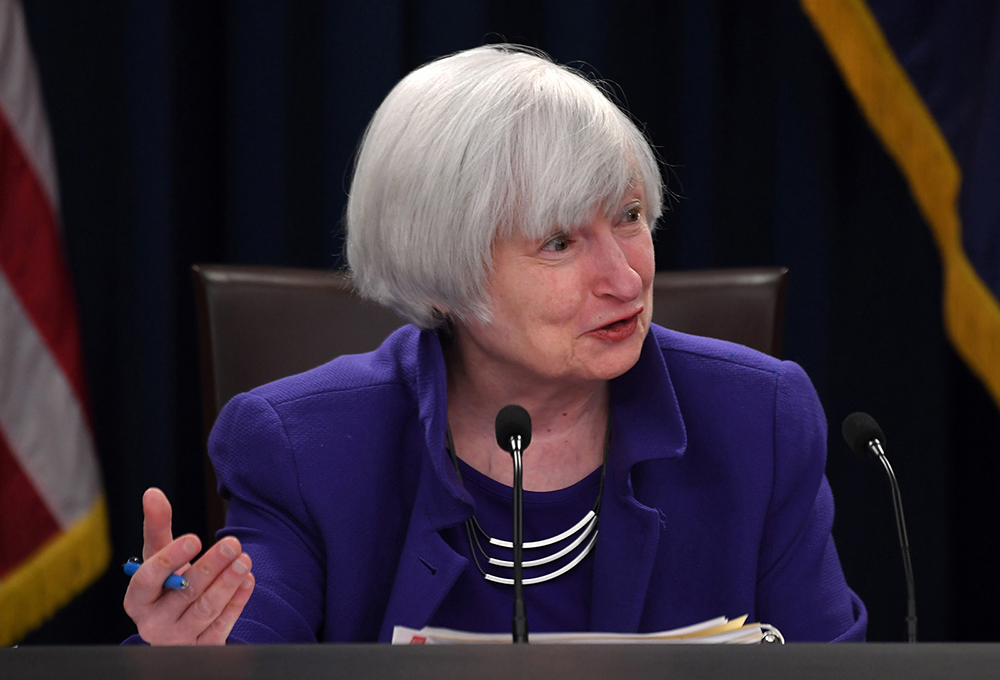 Donald Trump’s global economic strategy was to rail against other nations for ripping us off while doing little to level the playing field. Indeed, the trade wars he started harmed American consumers and cost taxpayers billions in subsidies paid to U.S. farmers.