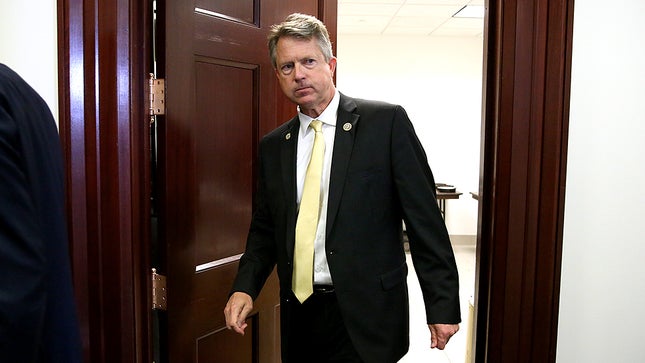 "Trying to paint Barbara Bollier, who until last year was a Republican, as the face of antifa in upscale Mission Hills is even more of a stretch than the unsuccessful but identical attack on Gov. Laura Kelly as the 'far-left opponent' of Kris Kobach in 2018."

By THE KANSAS CITY STAR

One ad paid for by the U.S. Senate campaign of Republican Rep. Roger Marshall superimposed the photo of his Democratic opponent, Kansas state Sen. Barbara Bollier, over a sky that’s black with smoke. “SILENT,” it says in giant letters. “Liberals like Barbara Bollier are silent as streets are ransacked and cities looted. Instead of backing our trusted police in Kansas, Bollier backs the Biden/Schumer agenda.”

And the only Kansas police we’re aware of having been criticized in any serious way are in Kansas City, Kansas, where the Kansas Bureau of Investigation launched a 2019 criminal investigation into sexual assault and other allegations against retired detective Roger Golubski.