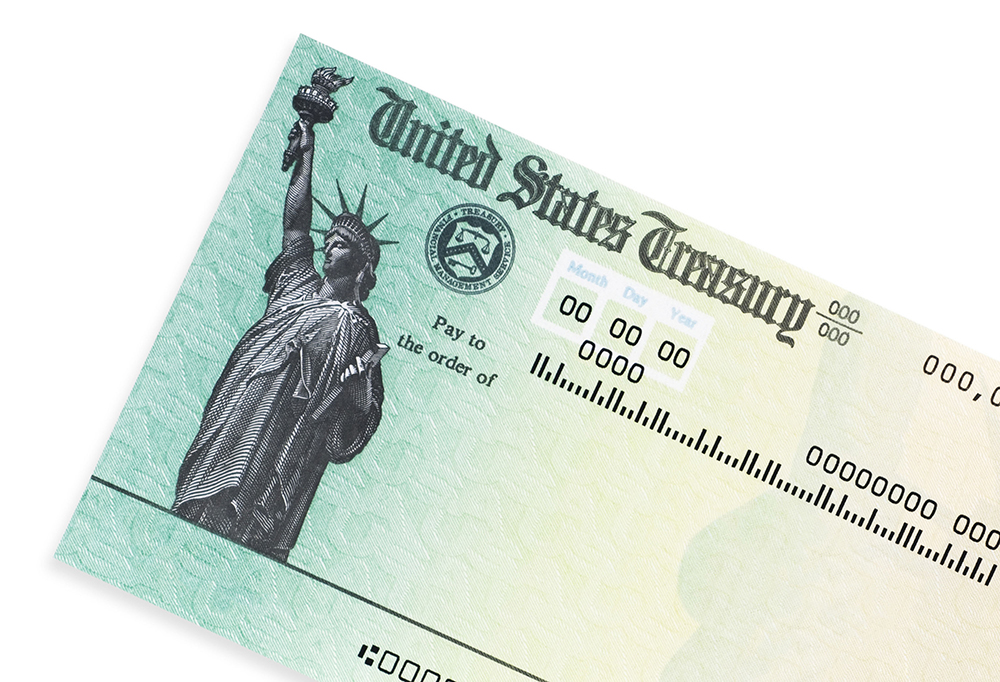 U.S. citizens have been excluded from the stimulus package if they are married to immigrants who file their taxes using an Individual Taxpayer Identification Number rather than a Social Security Number.  That's wrong.

By THE DALLAS MORNING NEWS

Of the many shortfalls of Congress’s pushed-through-too-fast CARES Act, one has seemed particularly misguided: Denying economic assistance to people who are U.S. citizens because they’re married to someone who isn’t.

Under the original $2 trillion stimulus package passed March 27, citizens are excluded from receiving aid if they file taxes jointly with someone who lacks a Social Security number. This includes 4.3 million immigrants who pay taxes using an Individual Taxpayer Identification Number, or ITIN.

Hurry and worry make for bad policy, and in this case, lawmakers looked for broad strokes and sweeping categories to allow them to fast-track aid without worry that it might benefit illegal immigrants. That produced a stimulus package that left out an estimated 2 million citizens such as Christina Segundo of Fort Worth, Texas, and her four children, who are also U.S. citizens. Had Segundo not filed her taxes jointly (and early) with her husband, who isn’t a citizen but who pays taxes using an ITIN, her family would have received $3,200. Now, they’ll get nothing.