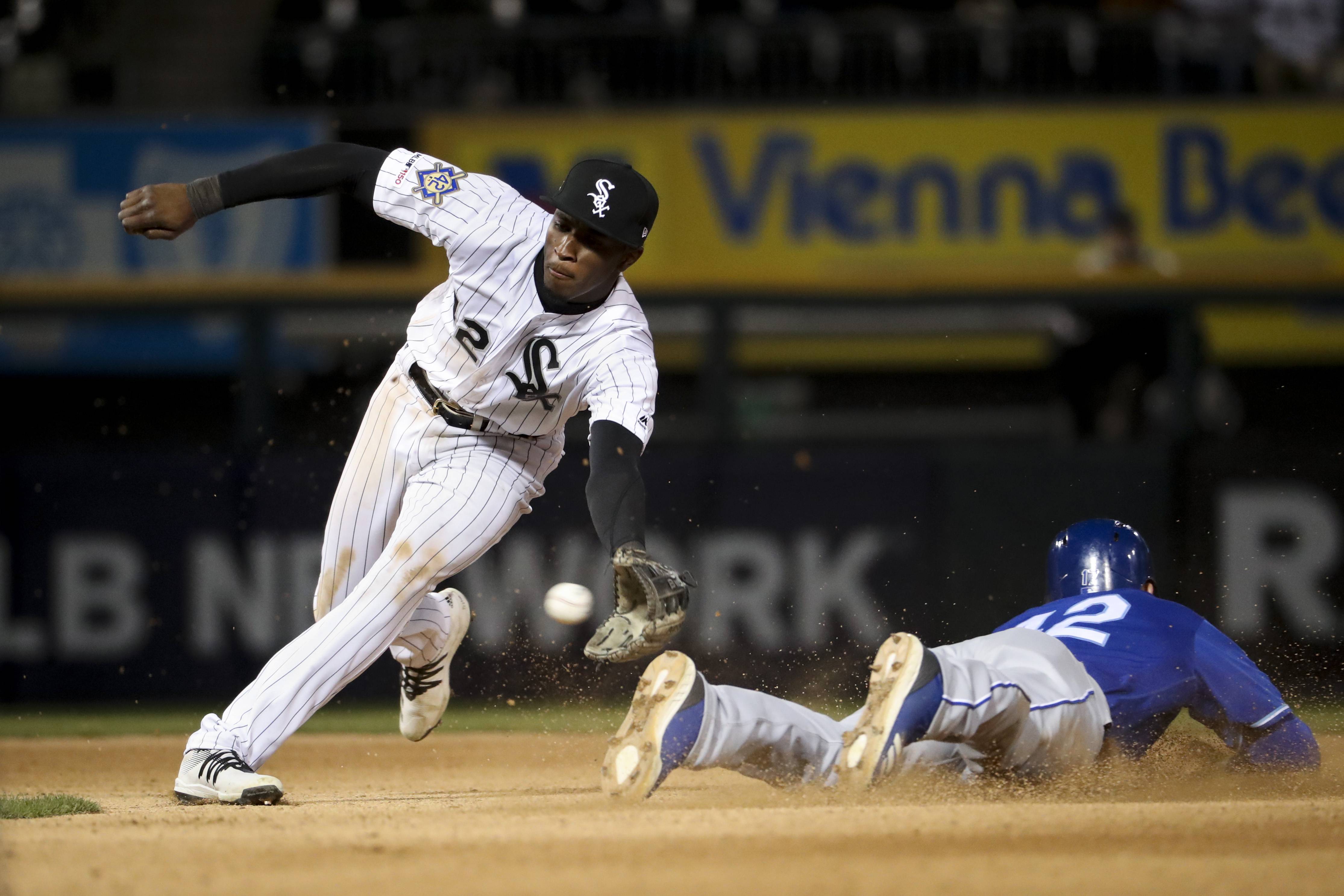 CHICAGO (AP)  Welington Castillo atoned for an error with a two-run homer in the eighth inning, and the Chicago White Sox rallied to beat the Kansas City Royals 5-4 on Monday night.

Castillos poor throw on Billy Hamiltons steal in the seventh helped set up Whit Merrifields tiebreaking sacrifice fly. But Castillo came up big after Tim Anderson led off the eighth with a double against Brad Boxberger (0-3), sending an opposite-field drive to right for his first homer of the season.

Manny Bañuelos (1-0) pitched three hitless innings for his first win since 2015, and Alex Colomé worked the ninth for his fourth save in four chances and No. 100 for his career.