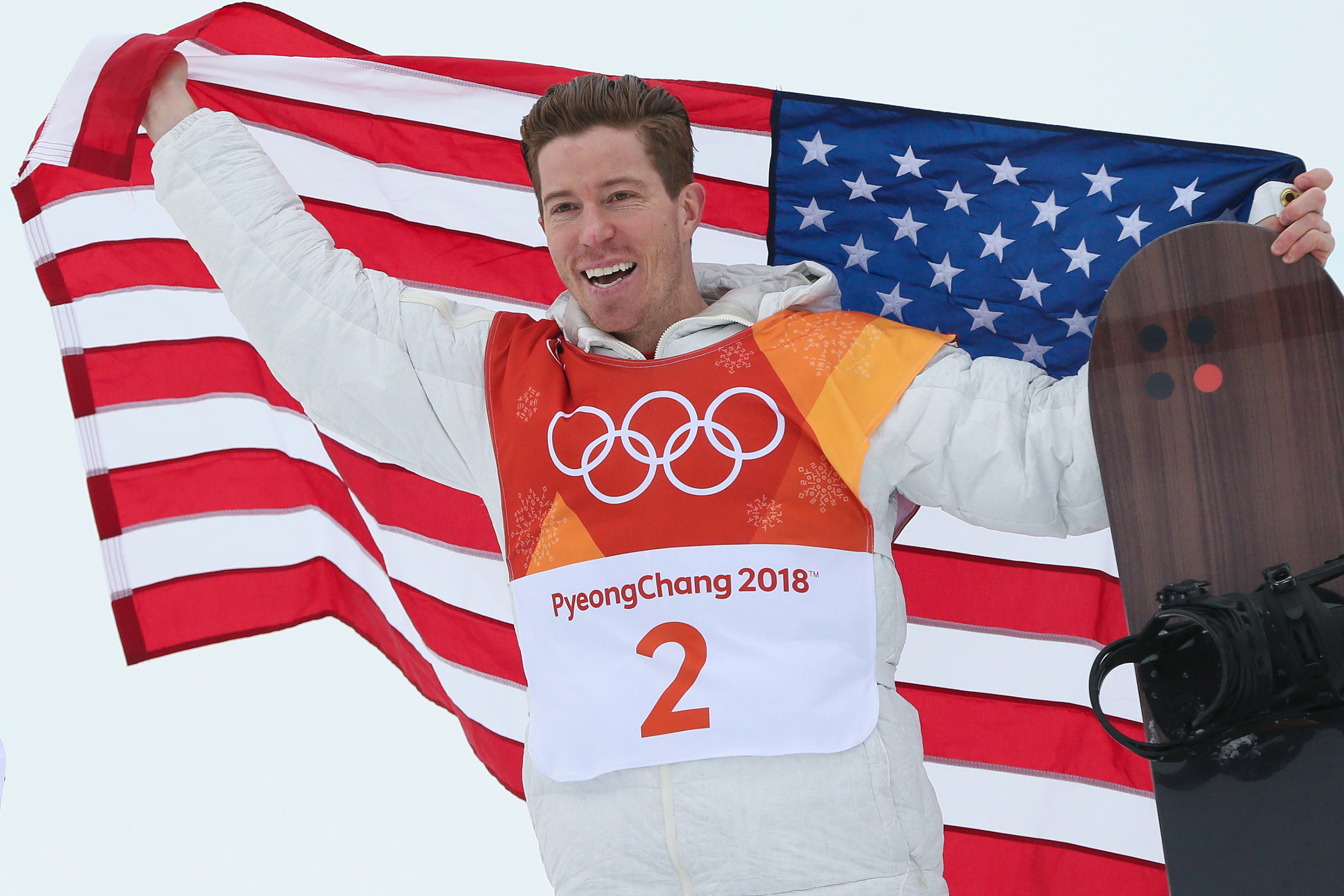 Snowboarder Shaun White has contracted COVId on his road to a fourth Olympic gold medal. White is returning to the sport after a three-year absence.

MAMMOTH LAKES, Calif. (AP) — Snowboarding star Shaun White has another obstacle to deal with as he eyes a bid for a fourth Olympic gold medal on the halfpipe: COVID-19.

White told Olympics.com on Thursday that he tested positive last month after competing in an event in Colorado. The 35-year-old was symptomatic but has been cleared to compete in a qualifying event this weekend at Mammoth Mountain, the last qualifying event for the U.S. Olympic Team.

“I’m just thankful that like I started testing negative before this competition, so I’m allowed to compete because that would have been a real frustrating position to be in to where, you know, it’s the last qualifier and I can’t ride,” he said.