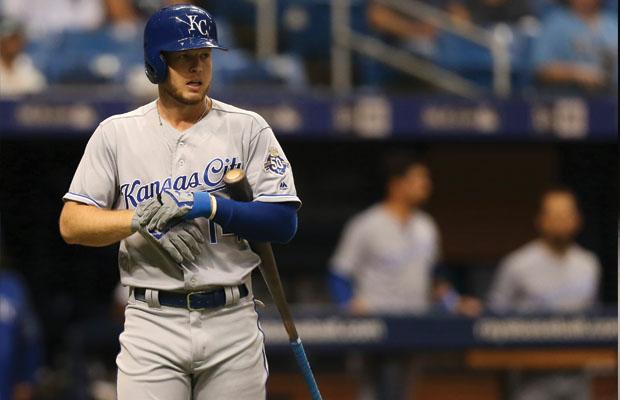 ST. PETERSBURG, Fla. (AP)  Ryan Yarbrough helped extend Tampa Bays shutout streak to 23 innings, and the Rays got their only run via video replay in a 1-0 win over the Kansas City Royals on Monday night.
Yarbrough (12-5) pitched 5 1/3 innings in relief of Rays opener Hunter Wood. The rookie left-hander gave up two hits and a walk while striking out six, earning his major league-leading 10th relief win.
Yarbrough and three others combined for Tampa Bays second straight shutout. Jose Alvarado pitched the ninth for his fifth save and stretched the Rays streak of scoreless innings, which included 14 over the weekend in Boston.
Willy Adames drove in the games first run. After singles by Ji-Man Choi and Kevin Kiermaier in the second inning, Adames hit a two-out chopper over third base. Adames beat Rosell Herreras throw across the diamond, but it took a 43-second review to reverse the original out call.
The run came off right-hander Jorge Lopez, who pitched five innings in his second major league start. Lopez (0-3) gave up five hits and three walks.
Kiermaier had three of Tampa Bays eight hits after coming into the game batting .127 in August.
Royals reliever Jake Newberry struck out three in 1 2/3 innings in his major league debut.
Wood pitched 1 2/3 innings, giving up two hits with two strikeouts.
TRAINERS ROOM
Royals: LHP Danny Duffy (left shoulder) felt really good after a bullpen session, according to manager Ned Yost, who will determine Tuesday whether Duffy will pitch.
MINORS MATTERS
LHP Matthew Liberatore, taken by the Rays in the first round of the 2018 draft, allowed three hits and struck out eight over five innings to get his first pro win in the GCL Rays 6-0 victory over the Twins. He has a 0.98 ERA over 27 2/3 innings in eight starts.
UP NEXT
LHP Blake Snell (14-5) will pitch Tuesday nights game against Royals RHP Glenn Sparkman (0-1).