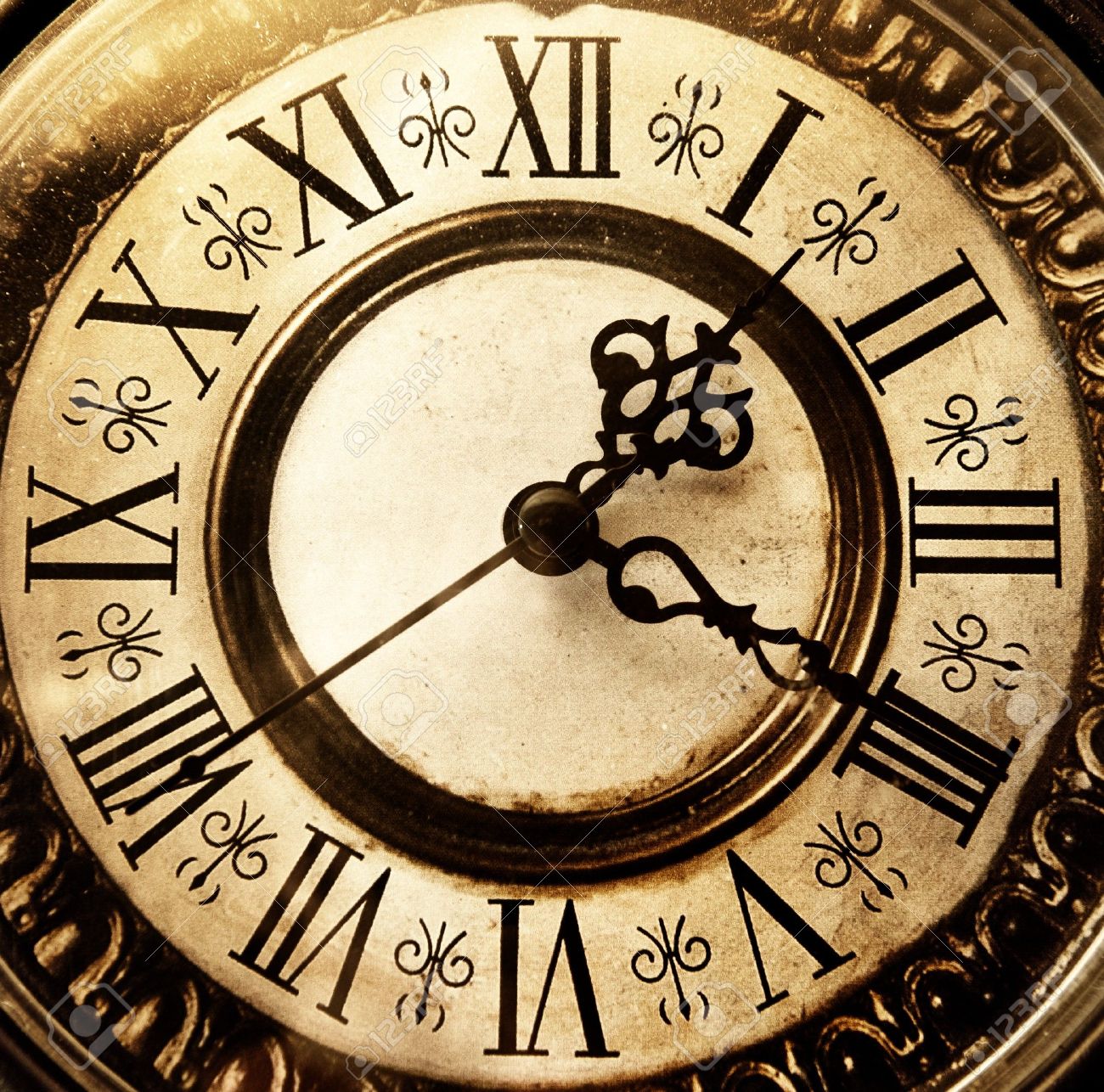 Bids to build 75 units of rental housing have been received by the Iola Housing Authority. Three firms submitted proposals ranging from $3,200,000 to $3,887,340. The project will be financed by the Department of Housing and Urban Development. The units would be rented to eligible families at a fixed percentage of their incomes. Galen Beshore is chairman of the authority.

Diplomas were given to 146 sophomores at commencement exercises at Allen County Community Junior College. Dr. John Visser, president of Emporia State University, told the graduates to weigh carefully their career choices because they “will be the ones you must deal with the rest of your lives.”