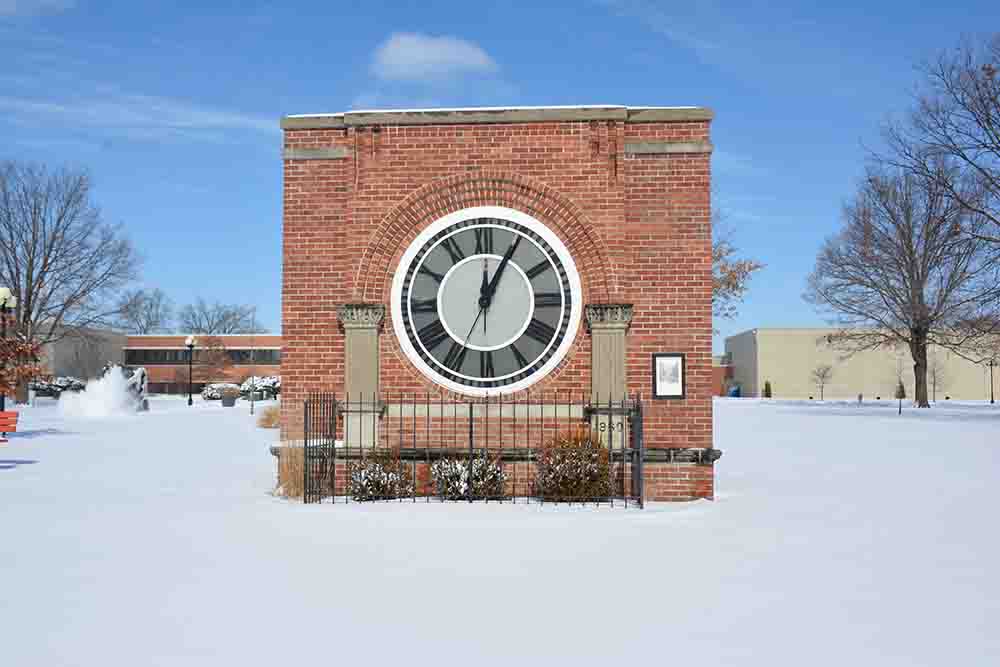 Representatives of five eastern Kansas counties met in Iola to study the merits and demerits of the proposal to interconnect their municipal power plants. City officials from Coffeyville, Erie, Chanute, Ottawa and Iola decided that within the next week their governing bodies would decide whether they wish to drop the proposal or proceed to develop a tentative working plan.

Iola’s governing body yesterday decided that the city is interested in forming a municipal power pool if a feasible plan can be developed. Ray Pershall, utilities commissioner, and J. A. Wilson, superintendent, were selected to represent Iola on a committee to be composed of two men from each of the towns that decide to continue exploring the idea.

Local News
Moran to hold off on electric decision
News
Council: Iolans should dictate governing body size
News
Many feel the bigger, the better
News
AT WEEK’S END: Be sure to make your voice heard