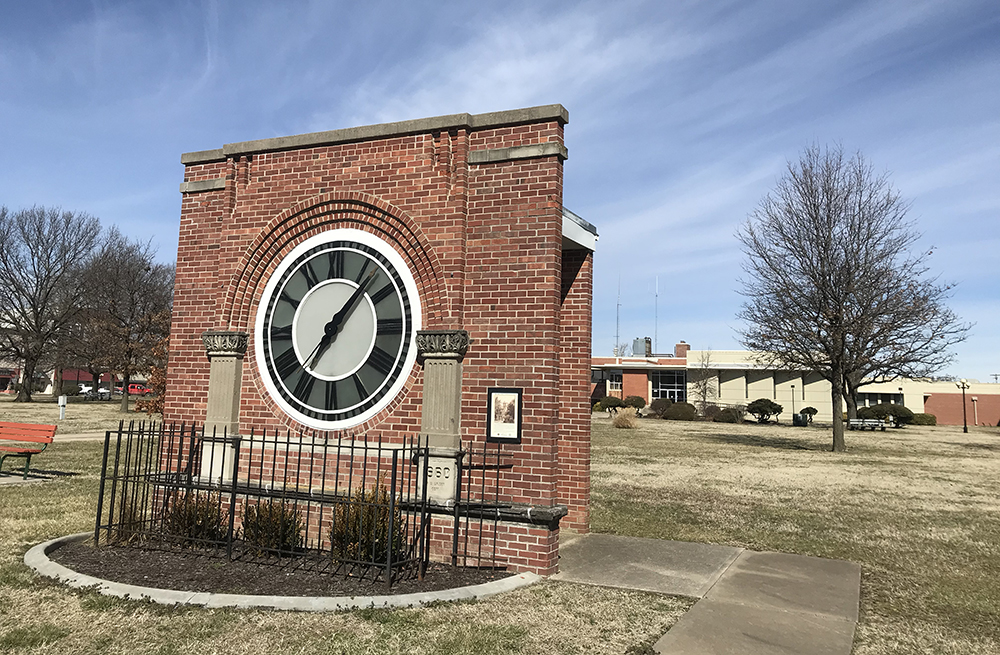 Barbie and Jim Daugharthy opened the Allen & Wright (A&W) Ice Creamery at 803 N. State. The store was formerly the Peter Pan Ice Cream store. The dining area has seating for 24. Hot and cold drinks are served as well as ice cream. Daugharthy said they offer ice cream in 12 flavors and the product is 16% butterfat and of “the utmost quality.”