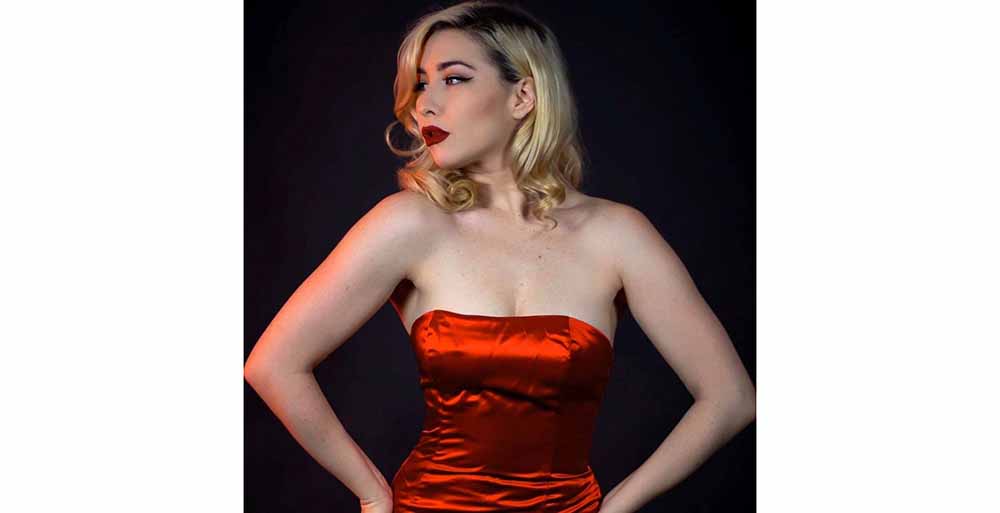 Marah Melvin-McFadden is a social media director, song and dance performer, and master of ceremonies for the national touring company Pin-Ups on Tour.

The company performs World War II USO-style variety and burlesque shows at venues nationwide. Pin-Ups on Tour supports hospitalized veterans as well as active duty military service members. Some of the proceeds from the shows go toward supporting Operation Welcome Home. The touring company has donated over $50,000 to non-profit veteran agencies.

Just before the touring company’s performance schedule was halted due to the pandemic, Pin-Ups on Tour performed in Morgantown, W.V. where Marah was Master of Ceremonies and was featured on the Channel 12 NBC Nightly News.