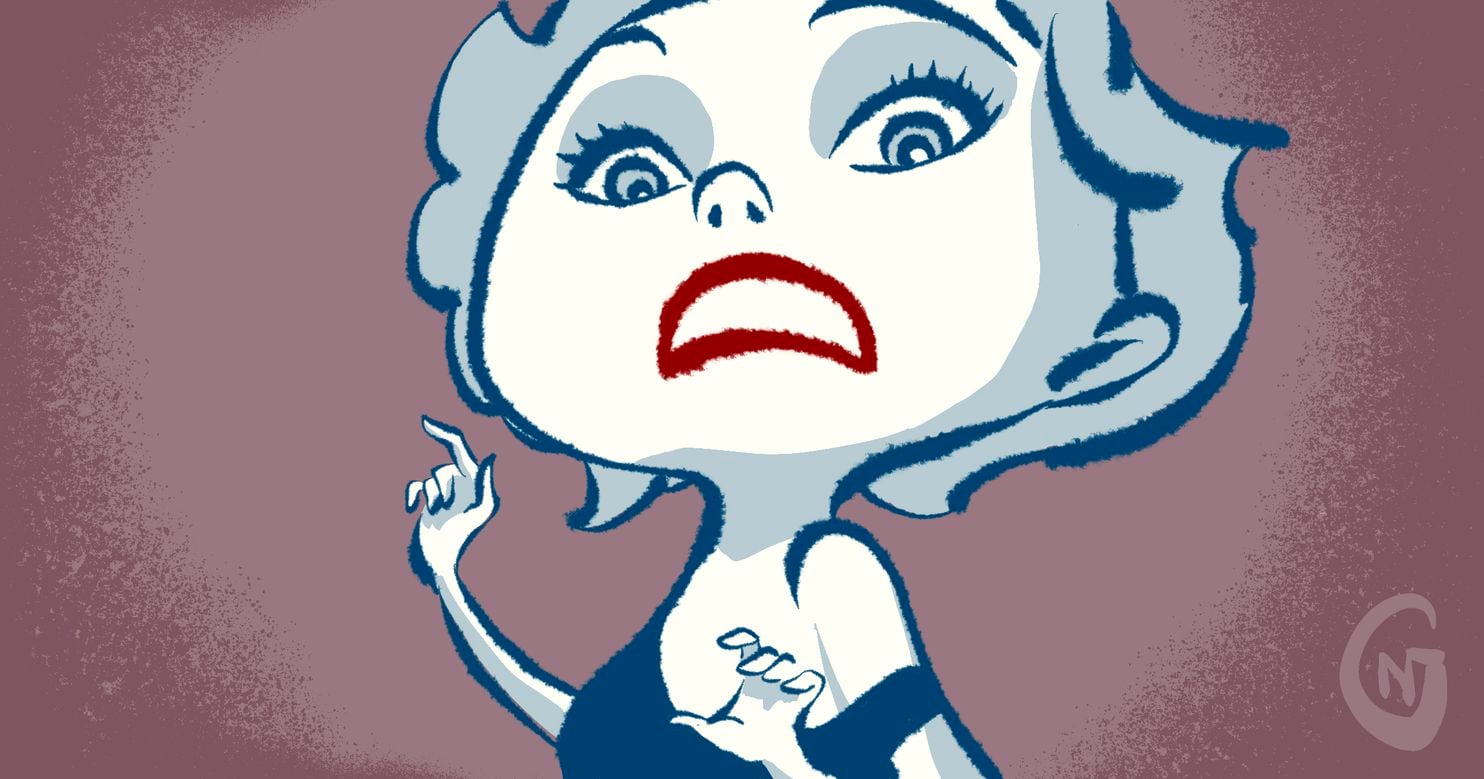 "You can expect one of three outcomes: She’ll mind her mouth thereafter; she’ll stop coming; you’ll have the pleasure of telling her exactly what you think of her, to her face, from the high ground."

Dear Carolyn: Our 85-year old Dad has an awful girlfriend of less than a year, who just moved in with him. She met everyone at a holiday gathering last year and made a number of incredibly toxic comments, including saying to the only African American person there — he is a roommate of one of my nephews — “Oh, you’re just a token here.” She also told two other nephews’ girlfriends that she didn’t need to know their names because, “You’re the cat’s pajamas now, but you won’t be around for long.” Again, she was just meeting all of us, and all these people for the first time.

Now, we’re making plans for future holidays and we can’t get Dad to agree to come without her. No one has a problem with Dad having this girlfriend — his choice. We just live all over, Midwest to East Coast, and don’t want to spend the one day we all have together all year having to ensure she doesn’t offend, insult, etc., family and friends.

Note: She is not mentally deficient; she’s in her 70s and “sound of mind” — I guess. She just thinks she is being incredibly intellectual and witty when she makes these stupid comments. I think.