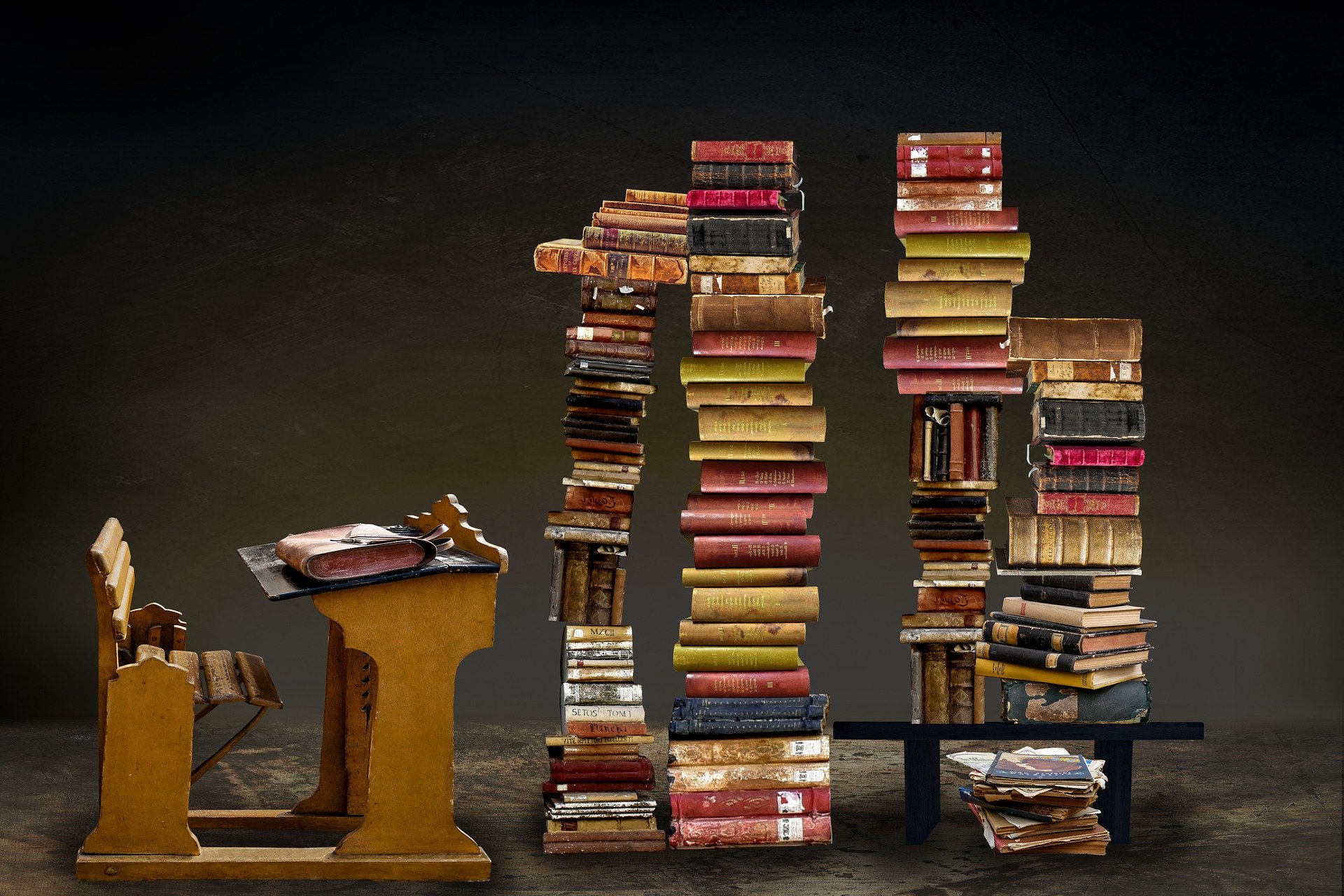 The Iola High School Class of 1966 celebrated their 55th reunion on July 2 and 3.

Classmates were hosted by Georgia and Craig Abbott on July 2 at the Allen County Country Club. The reunion continued July 3 at the country club with breakfast. Later on, some classmates took part in a tour by USD 257 Superintendent Stacey Fager and IHS Principal Scott Carson of the renovated stadium, press box and restrooms. They also learned of the new science and technology building and new elementary school.

A monetary donation was made to help with the football field sod, as well as for Project Shelf to help with library books for the new elementary school library.