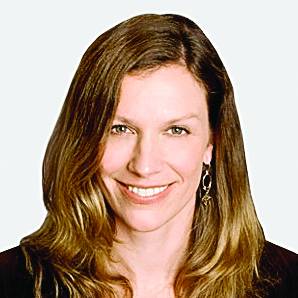 Initiating the de-Santafication of Christmas

Hi, Carolyn: My son is 7 and still believes in Santa, that Santa makes toys in his workshop, all of it. He asked Santa for a hoverboard, an iPhone and a $200 robot. I simply cannot afford these things, and he wouldnt get a phone at his age anyway. Hell be getting plenty of other gifts from Santa, me and relatives, but Im already heartbroken at the thought of his disappointment on Christmas morning when he sees he didnt get what he asked for. Is there a way to handle this without ruining the Santa fantasy? - Not Santa

Its too late to change this year, but you can pre-empt next years Santa disappointments by starting the de-Santafication process now. Be a little less awesome at maintaining the facade and use the same wrapping paper and handwriting for your gifts from Santa and from you. Letting him piece it together himself is so much better than what would effectively be a JK! We yanked your chain for years.