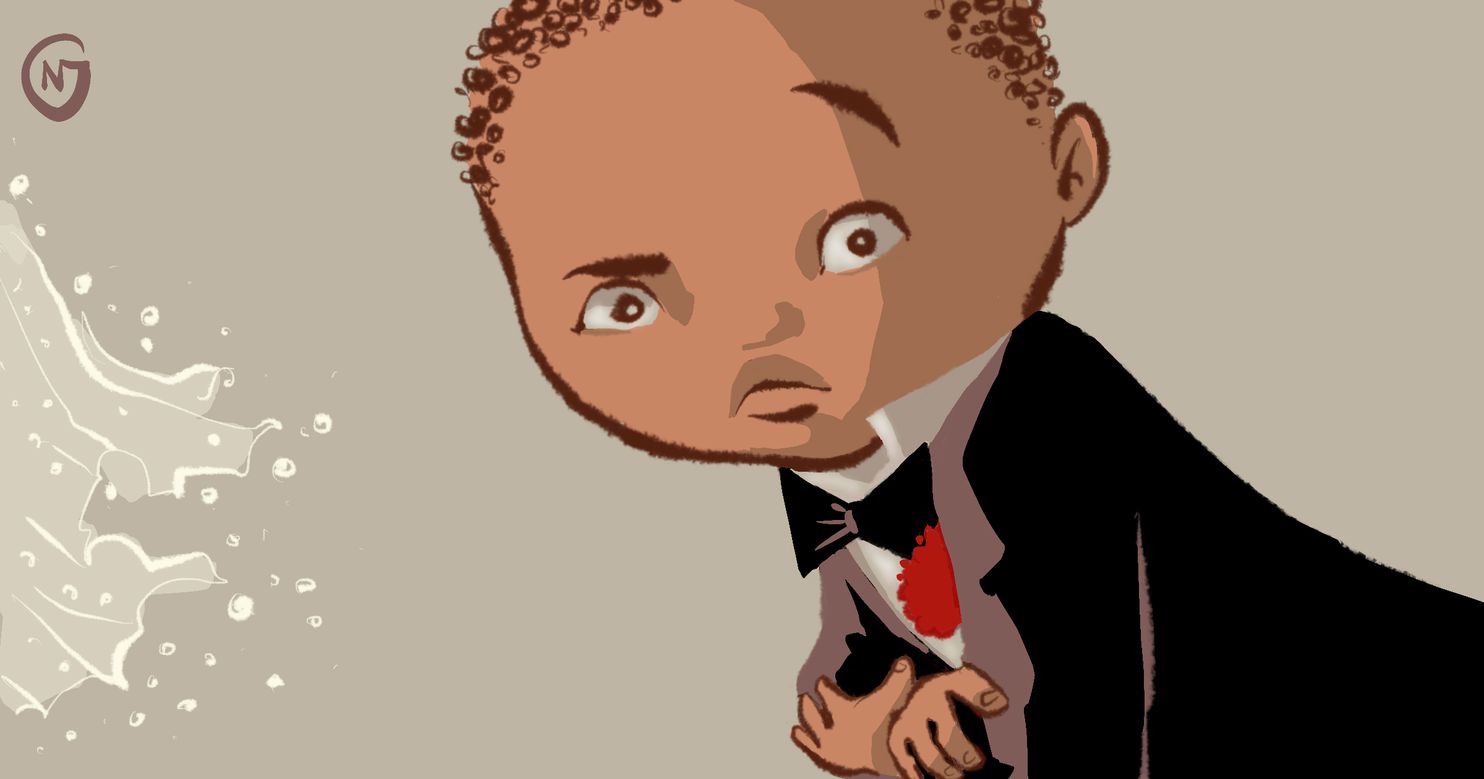 "Of course you’re grieving. It’s a sad time for all of you, and you don’t need to justify caring or apologize for it."

Dear Carolyn: My son got married in October to his longtime girlfriend. The wedding was fabulous, but more important, my son and his wife appeared to be blissfully in love.

He called yesterday to say it was over — she had been unhappy since the wedding and finally moved back home to her parents. He said that she felt she had lost her identity, that her career was secondary to his and that they only were friends with his friends.

What’s odd about this is that he lives 2,000 miles from where he grew up — but they live in the only city she has ever lived in. Her family, friends, high school, college and career are all still right there. It makes me think that there is something more serious going on.