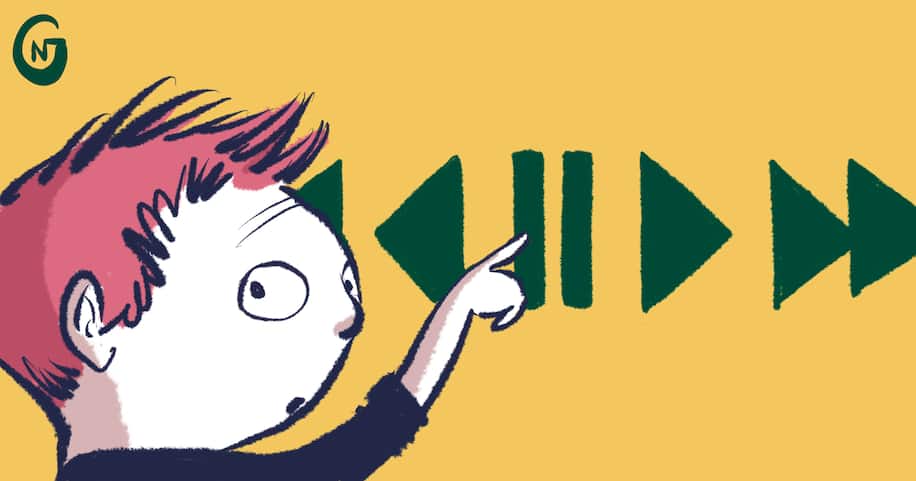 She can’t have kids. For him, a dealbreaker

So stop. Say nothing. Think.

Dear Carolyn: This is so wrenching to say, but I’m going to have to break up with my fiancee, and I’m trying to figure out the least painful way to do it. We’ve been together four years, and we decided to try for a baby. It turns out she is infertile. We’re both devastated by the news, but I know it’s worse for her.

She’s already suggesting adoption or a surrogate. I told her we could talk about it later, but the truth is, I don’t want that at all. I want to have my own kids, in the usual way. I guess that sounds selfish but it’s how I feel, and I can’t change it.

I know that means I have to break up with her even though I love her. There’s no way I can put her through a breakup right now, when we’re both so raw and vulnerable, but is it worse to string her along knowing I will eventually have to do it? What’s the kindest way to proceed here?