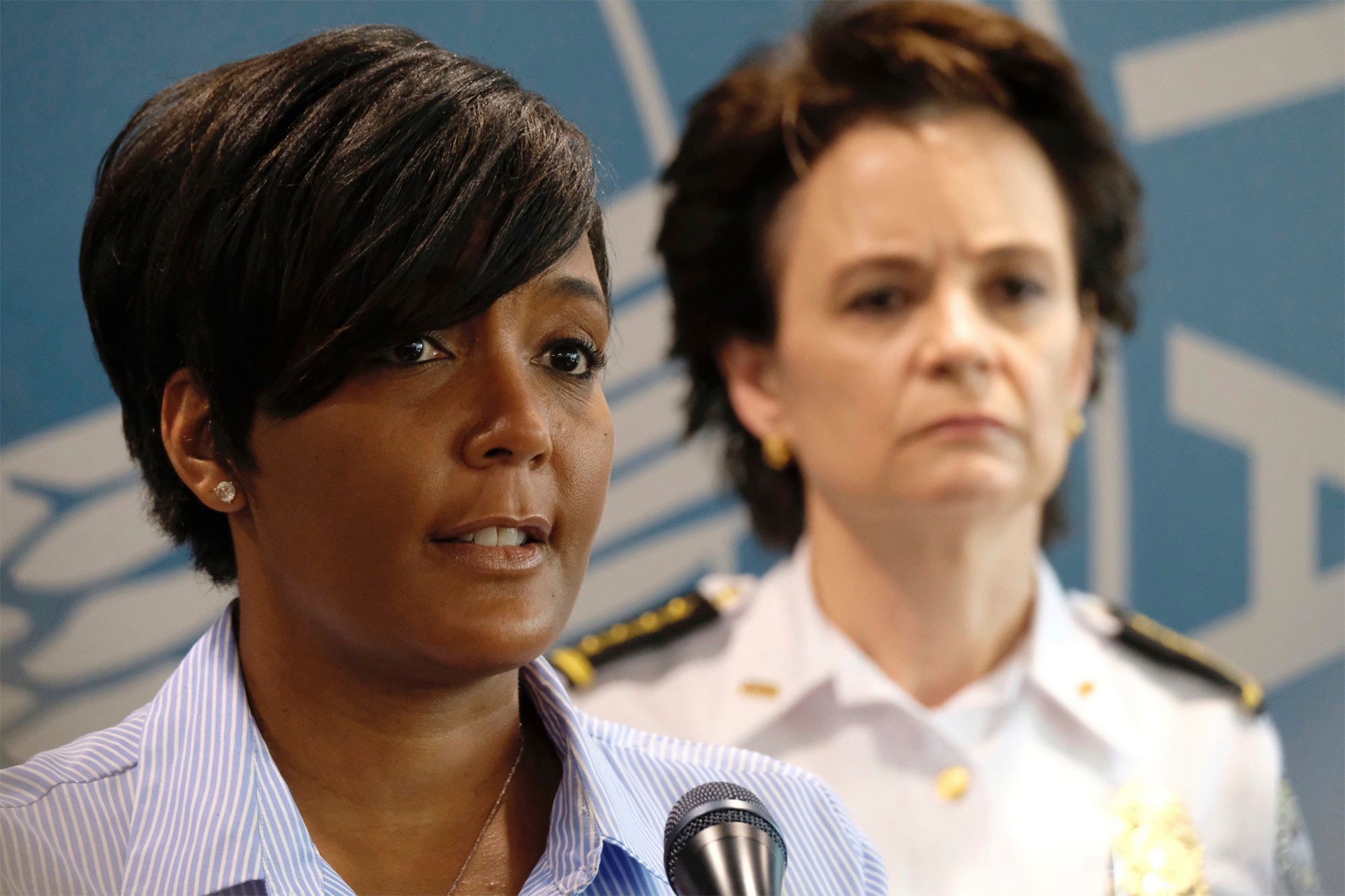 Atlanta Mayor Keisha Lance Bottoms captured the nation’s attention when she addressed the civil unrest occurring in her city after George Floyd’s death.

By KAT STAFFORD, THE ASSOCIATED PRESS

“I am a mother to four black children in America, one of whom is 18 years old,” Bottoms said Friday in a rousing speech. “When I saw the murder of George Floyd, I hurt like a mother.”

Bottoms and other black female mayors, including Lori Lightfoot of Chicago, are leading some of the nation’s largest cities during an unprecedented moment of challenge as protests against police brutality overlap with the coronavirus pandemic and an economic collapse. They’re being praised as thoughtful leaders at a time of political tumult and high-profile examples of black women seeking and winning political office across the country.