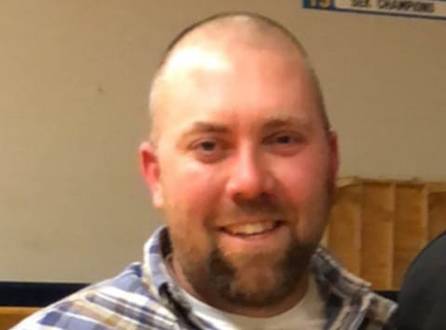 The body of Tim Fritch, who had been missing from the Humboldt area since Saturday evening, was found in the Neosho River shortly before noon Tuesday.

Fritch, 41, was spotted by Kansas Department of Wildlife and Parks officials more than a mile downstream from where his vehicle had been recovered. The vehicle was found near the river bridge just outside Neosho Falls.

Fritch was found just east of the Woodson-Allen county line.