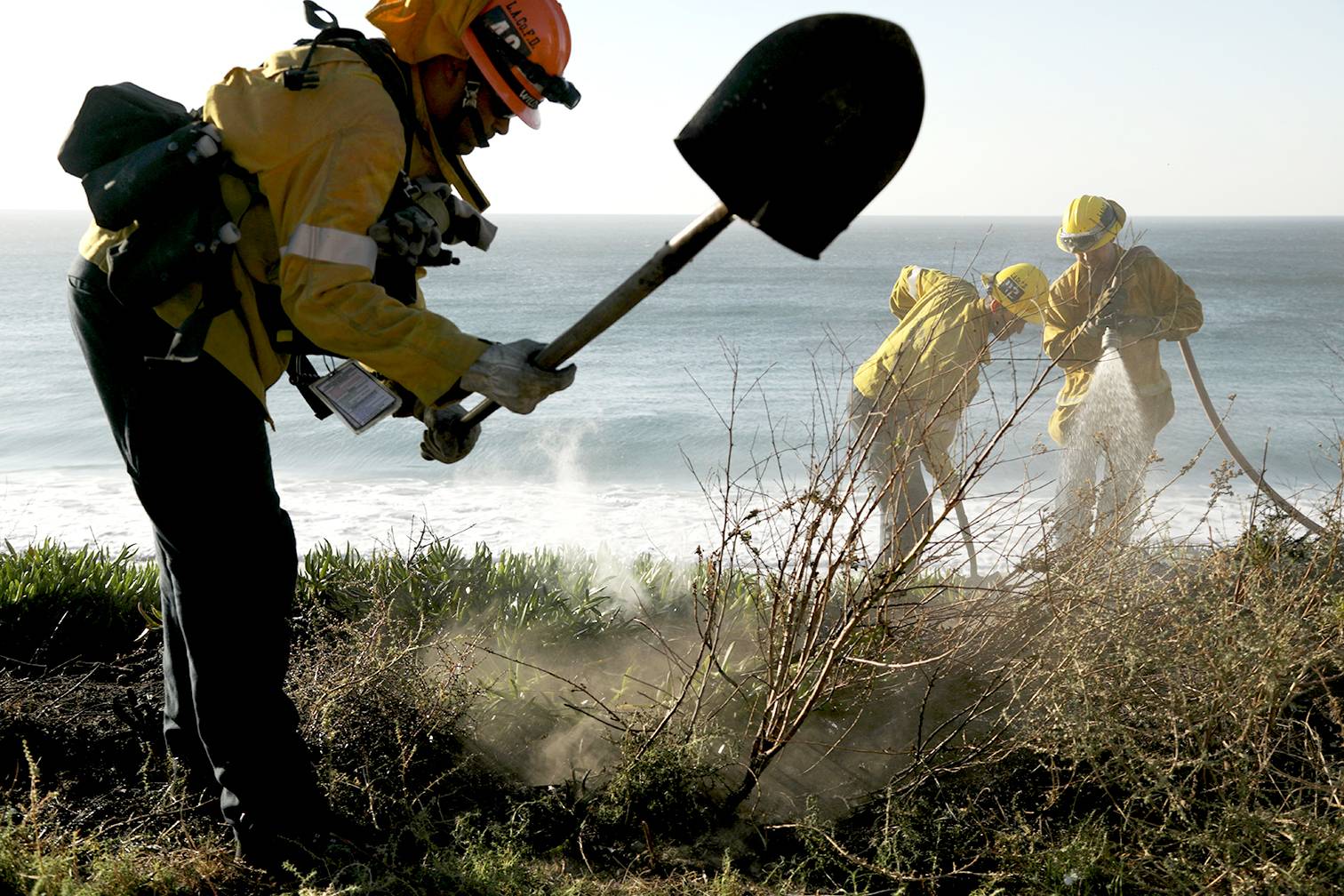 LOS ANGELES The death toll from the Camp fire in the Northern California town of Paradise jumped to 42 Monday, making it the deadliest fire in state history, as President Donald Trump approved a major disaster declaration for the state.

Officials said they recovered the remains of 13 additional victims Monday as teams continued searching the burned-out remains of thousands of lost homes.

Trumps move came just two days after he criticized California, erroneously claiming that poor forest management caused the fires of the last week and threatened to cut off funding. His comments were met with widespread outrage from both California officials and many firefighters.