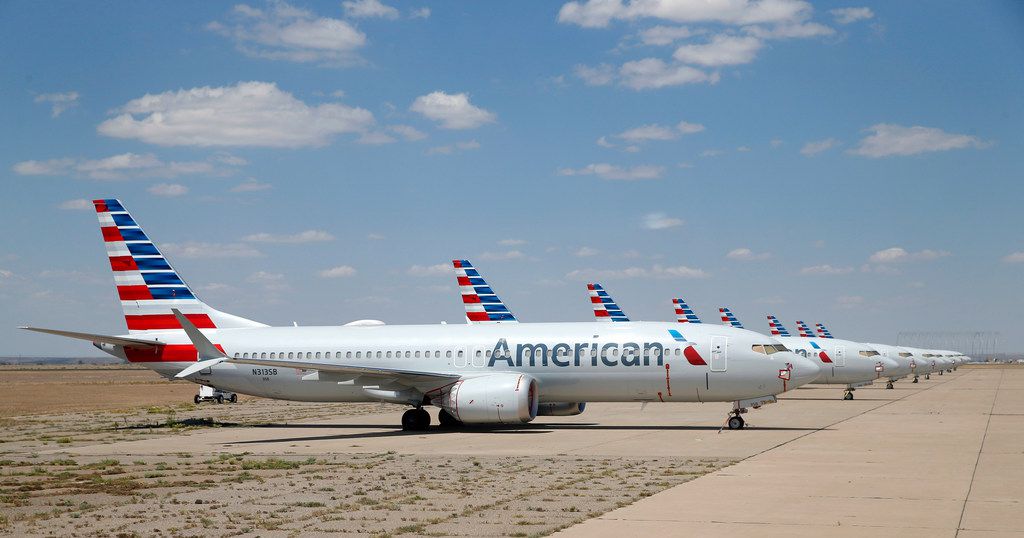 Boeing’s redemption comes in the middle of a pandemic that has scared away passengers and decimated the aviation industry, limiting the company’s ability to make a comeback. Air travel in the U.S. alone is down about 65% from a year ago.

By DAVID KOENIG and TOM KRISHER

After nearly two years and a pair of deadly crashes, U.S. Federal Aviation Administration has cleared Boeing’s 737 Max for flight.

The nation’s air safety agency announced the move early Wednesday, saying it was done after a “comprehensive and methodical” 20-month review process.

Regulators around the world grounded the Max in March 2019, after the crash of an Ethiopian Airlines jet. That happened less than five months after another Max flown by Indonesia’s Lion Air plunged into the Java Sea. A total of 346 passengers and crew members on both planes were killed.