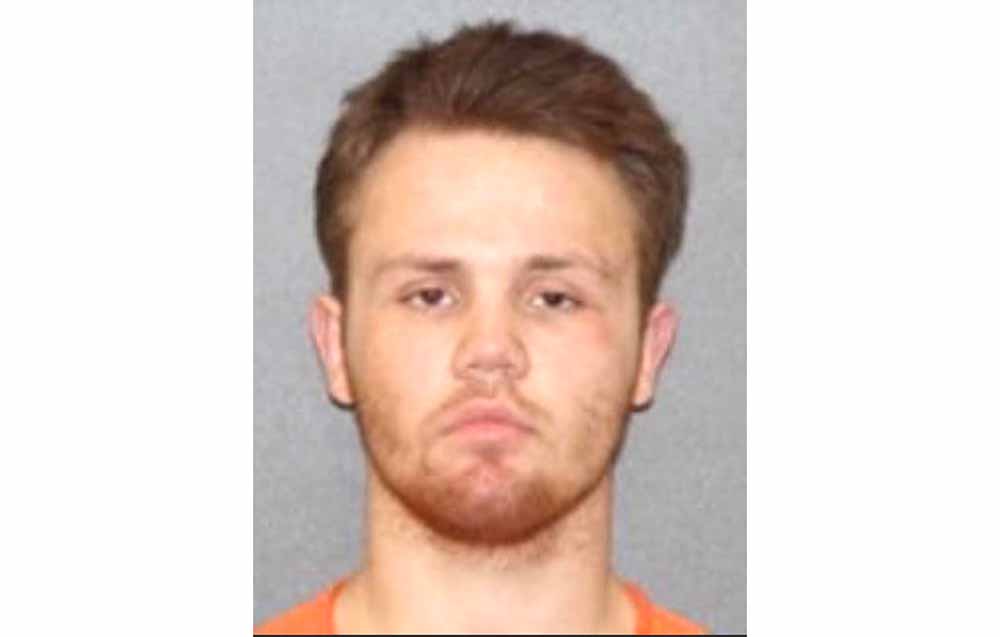 Benjamin Whitaker, age 20, of Independence, has a lengthy history of felony crimes, including multiple shootings and police chases. He had been released from jail to attend his grandmother's funeral but failed to return, then allegedly assaulted a police officer when stopped in Yates Center.

YATES CENTER — An Independence man with a lengthy criminal history that includes multiple shootings and police chases was arrested Thursday after a frenzied search by air and foot.

Benjamin Whitaker, age 20, is in custody in Woodson County after a two-day manhunt.

Whitaker had been on the lam since mid-December when he had been allowed to leave jail in Independence to attend his grandmother’s funeral, and then failed to return to confinement.