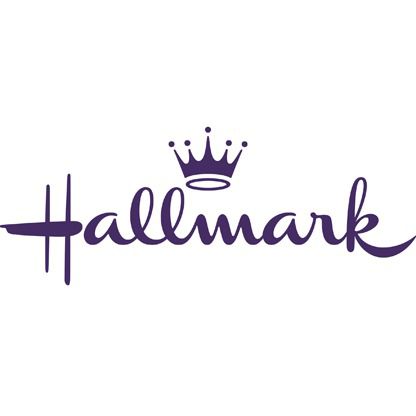 Hallmark asks for donations back

The Kansas City-based greeting card company said its employees donated $7,000 to Hawley and $5,000 to Marshall during the last two years through the Hallmark Card political action committee, The Kansas City Star reported.

“Hallmark believes the peaceful transition of power is part of the bedrock of our democratic system, and we abhor violence of any kind,” Hallmark spokeswoman JiaoJiao Shen said in a statement. “The recent actions of Senators Josh Hawley and Roger Marshall do not reflect our company’s values. As a result, HALLPAC requested Sens. Hawley and Marshall to return all HALLPAC campaign contributions.”