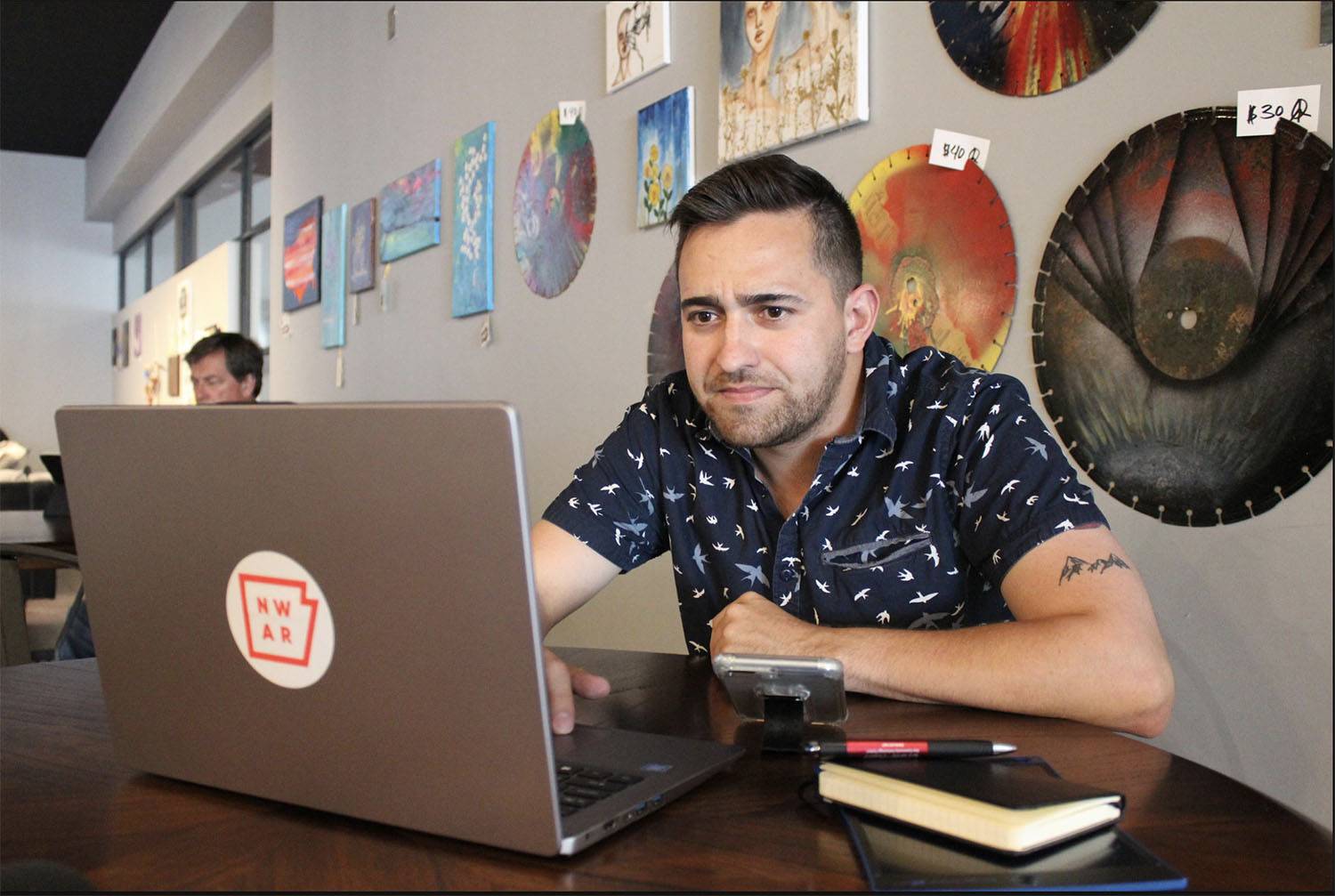 Kansas chips away at barriers to working remotely

In the 1990s, the near future looked like a place where distance would no longer matter.

In an increasingly online economy, location would matter less than connection. The internet appeared destined to make working from Pittsburgh, Pennsylvania, much the same as tackling a job from Pittsburg, Kansas.

Yet three decades later, location matters as much as ever.