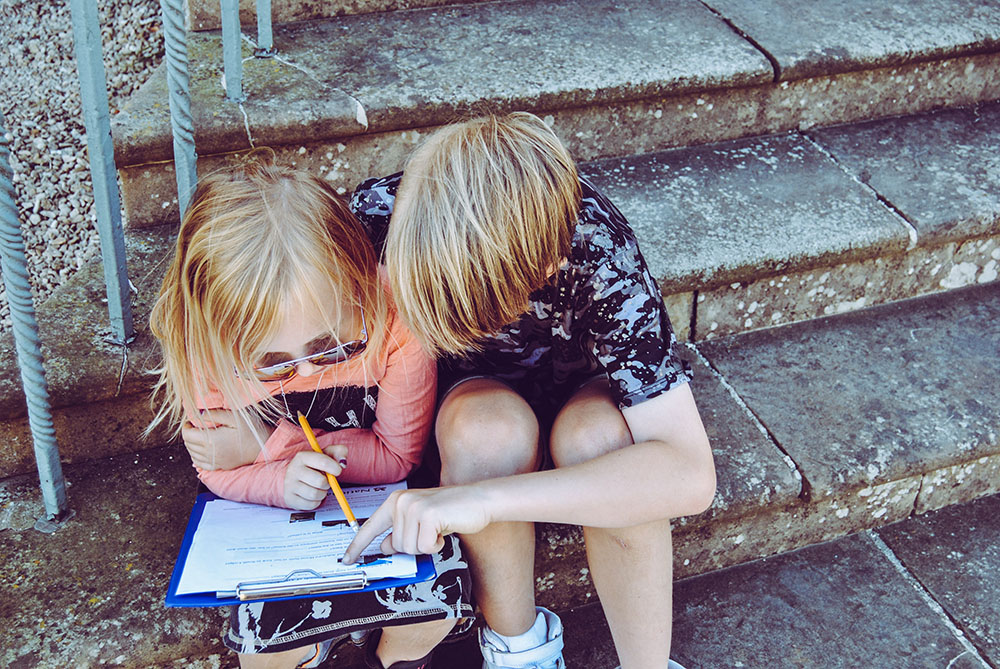 The state of Kansas has settled a class-action lawsuit with attorneys who represent Kansas foster children.

LAWRENCE — The state of Kansas has settled a class-action lawsuit with attorneys who represent Kansas foster children.

Advocates sued the state in November 2018, arguing Kansas was not providing enough mental health care and shuffled children between homes too frequently. The long-troubled system has been criticized for, among other things, having children sleep in offices due to a lack of available homes.

The settlement, which was filed Wednesday but won’t take effect until a judge approves the terms and all foster children are notified, requires the state to stop making frequent moves and to track the children more carefully. Earlier this week, Gov. Laura Kelly announced the creation of a foster care report card, which will also track outcomes.