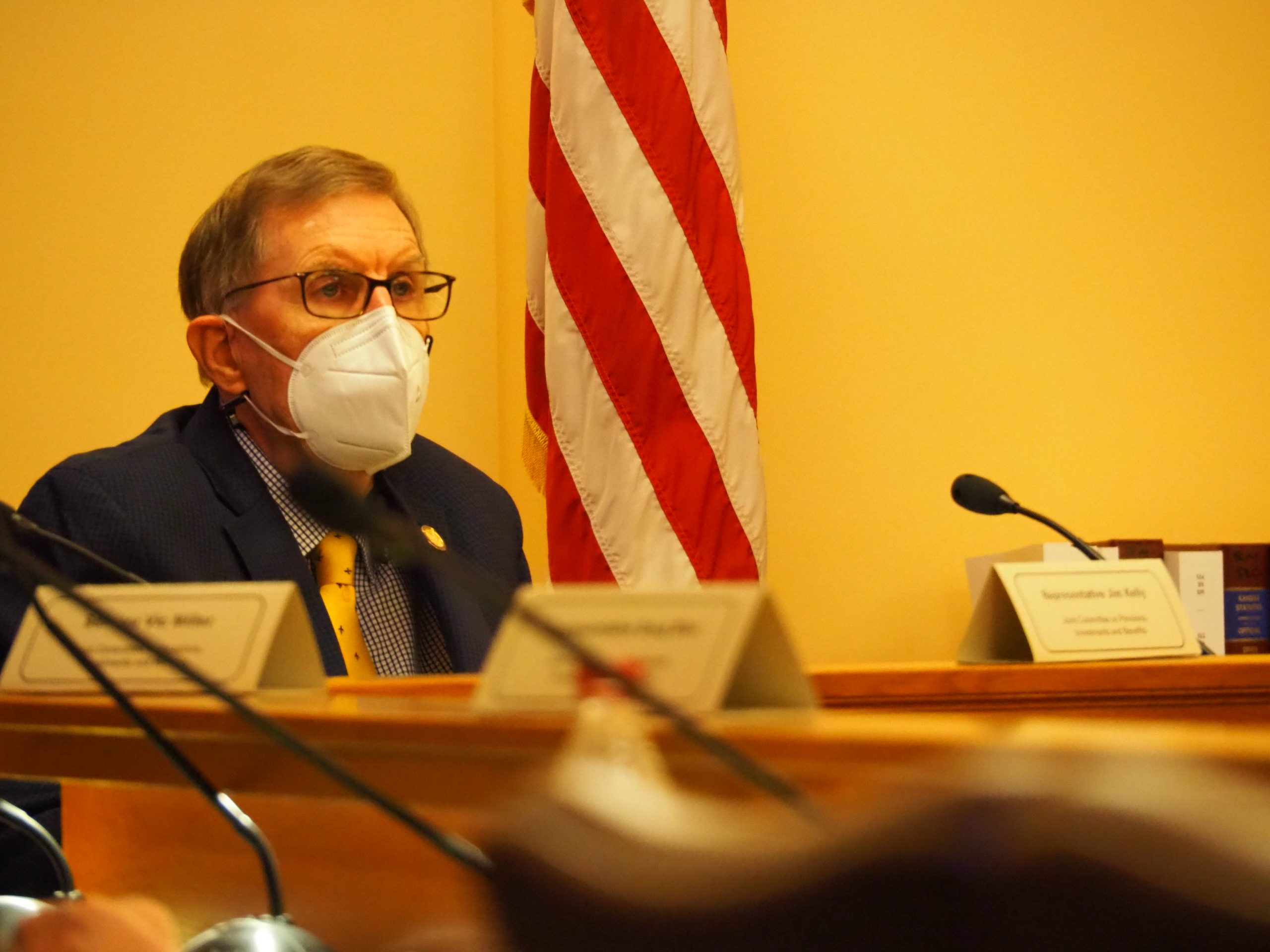 KPERS may not be refinanced

Rep. Jim Kelly, an Independence Republican, proposed the 2021 Legislature put off refinancing, or re-amortizing, the state’s 40-year plan to pay off debt to the KPERS fund. No members of the bipartisan committee expressed any disagreements with the recommendation.

The action comes in anticipation that Gov. Laura Kelly will again propose a bill including some form of refinancing this upcoming legislative session as she has in the previous two sessions.