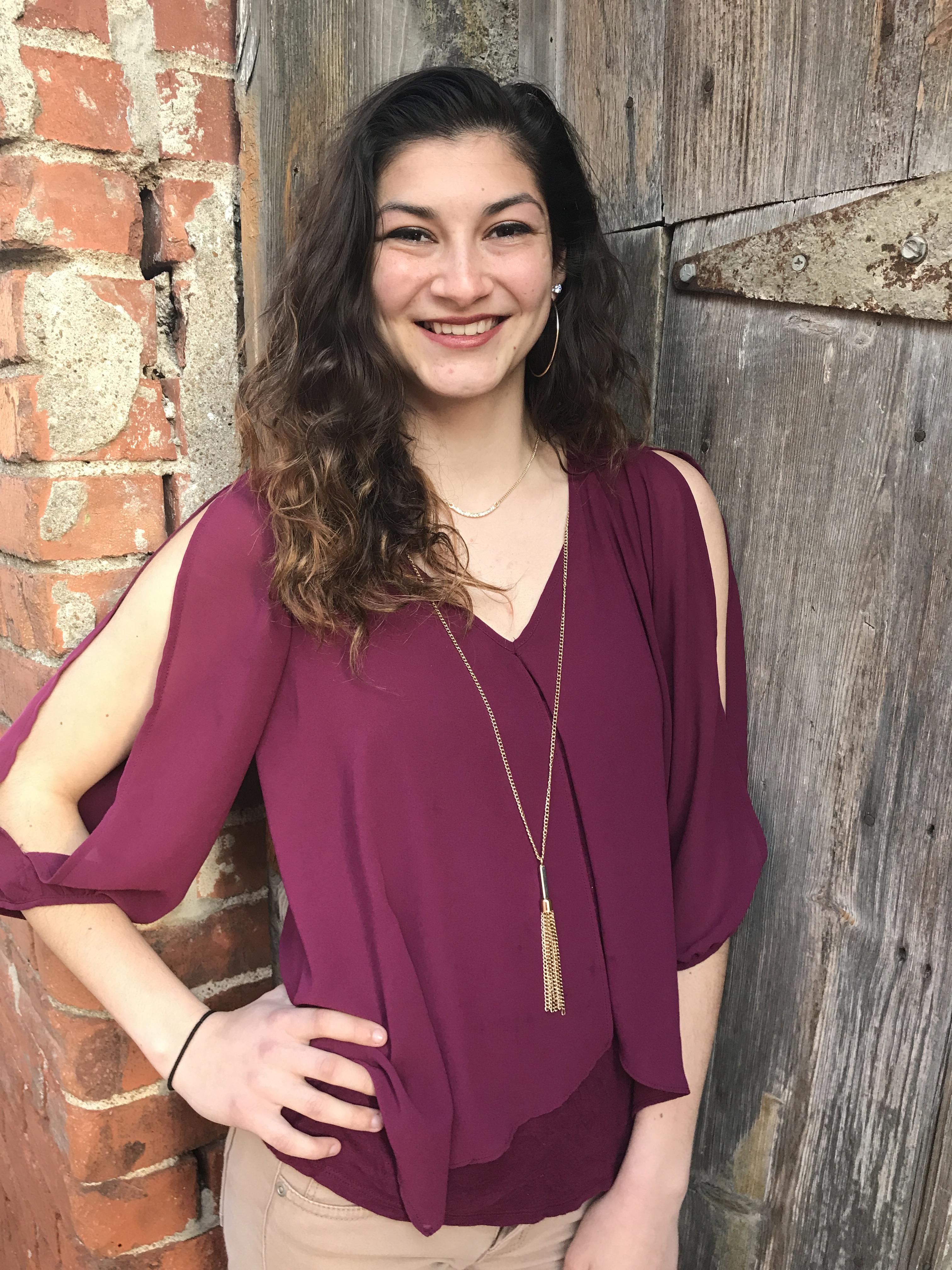 Kunklers inclusion was announced earlier this month by the Fiesta Days Committee. The winner will be crowned during the fall festival in September.

Kunkler, whose mother, Damaris, was a queen candidate 30 years ago, also has had several cousins vie for the crown.