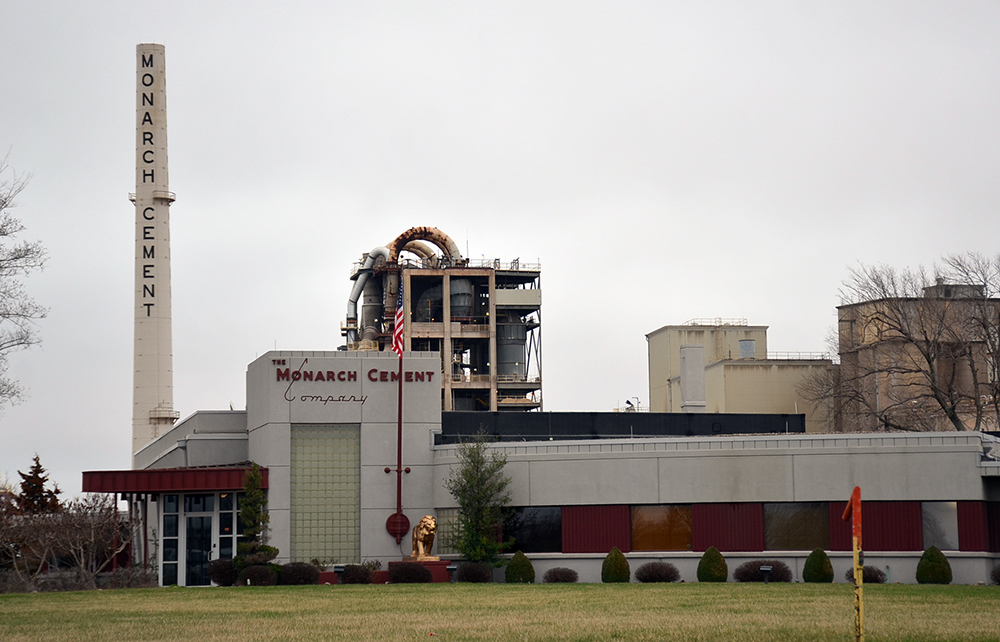 Industries striving to stay ahead

Businesses of all sizes are coping with the ongoing COVID-19 pandemic. Monarch Cement and Russell Stover Candies explained some of their safeguards to protect employees.

HUMBOLDT — The Monarch Cement Co. has safeguards in place as health concerns grow amid the global COVID-19 pandemic.

“We’ve disseminated information to the employees that’s basically common-sense stuff,” Wulf said. “Try to avoid touching your face with your hands. If you’re sick, stay home. If you have to, sneeze or cough into your sleeve.”

Monarch has a contingency plan in place if it must isolate employees due to illness, Wulf said.

The company owns a facility in Chanute, and if necessary, could split up its administrative, accounting, sailes and information technology staffs, Wulf said. “We’d likely have half work in Chanute; the other half in Humboldt,” he said.

That could come in handy as the state hands down recommendations encouraging companies to further separate workers.

For now, Monarch continues to operate solely out of the Humboldt plant.

As of Monday, there had been no known COVID-19 cases in Allen or any adjoining counties.

Wulf said a positive case within that umbrella might be enough to prompt the company to split up its front office workers.

Operations-wise, the plant has between two to three weeks’ worth of finished product on hand, and as such could withstand a shutdown of up to three weeks with no interruption of service to Monarch’s customers, Wulf said.

And because the company’s 100 or so operations employees are physically separated, anyway, Monarch most likely would be able to continue operating, Wulf said.

Monarch has its own health clinic on site. Employees concerned they have contracted the COVID-19 coronavirus are encouraged to call ahead before going to the clinic, to avoid exposing either themselves or others to the virus unnecessarily.

RUSSELL STOVER in Iola today began taking the temperatures of all employees as they report to work, said a company spokesman.

Additional sanitizing of commonly used areas of the plant has also been implemented, he said, adding that the food production area is already “always sanitary.”

As for employees missing work because of the coronavirus, the spokesman, who requested anonymity, said “plans are pending,” as to whether they would be recompensed for missed work.